Britain’s home secretary, Amber Rudd, has demanded that companies such as WhatsApp should be forced to give the security services a backdoor, saying it’s ‘completely unacceptable’ that terrorists should be able to communicate in secret.

“It used to be that people would steam open envelopes or just listen in on phones when they wanted to find out what people were doing, legally, through warranty,” she told the BBC’s Andrew Marr Show.

“But on this situation, we need to make sure that our intelligence services have the ability to get into situations like encrypted WhatsApp.”

The UK government has for some time complained vociferously about end-to-end encryption, and Rudd now says she’s prepared to take action if necessary.

As usual, though, she’s taking the line that she’s not demanding a backdoor – just, er, a backdoor.

“You can have a system whereby they can build it so we can have access to it when it is absolutely necessary. We can’t have a situation where terrorists can talk to each other,” she said.

“The best people who understand the technology to stop it going up in the first place are them. They could have an industry-wide board set up to take care of this. I want to make sure that they do.”

Rudd’s excuse for these demands is last Wednesday’s attack in Westminster by Adrian Ajao, who mowed down pedestrians on Westminster Bridge before attacking a police officer with a knife. Three people were killed and 50 injured. 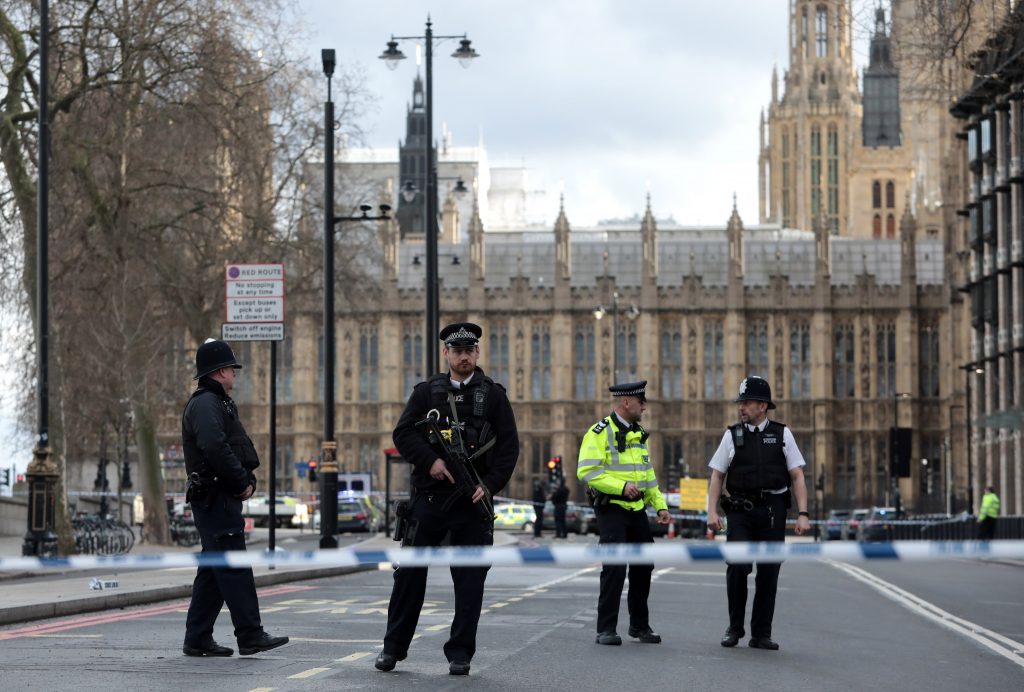