Managing heat is one of the biggest enemies of processor speed. It’s why overclocking your processor can literally result in burning out your computer, and why serious gaming PC rigs can have hundreds of dollars in liquid cooling to try and siphon away the extra heat. Researchers at ETH Zurich and IBM Research Zurich have developed a tiny liquid flow battery that could solve that problem, by both generating electricity to power the chip as well as siphoning off the excess heat through the liquid electrolytes, via Engadget. 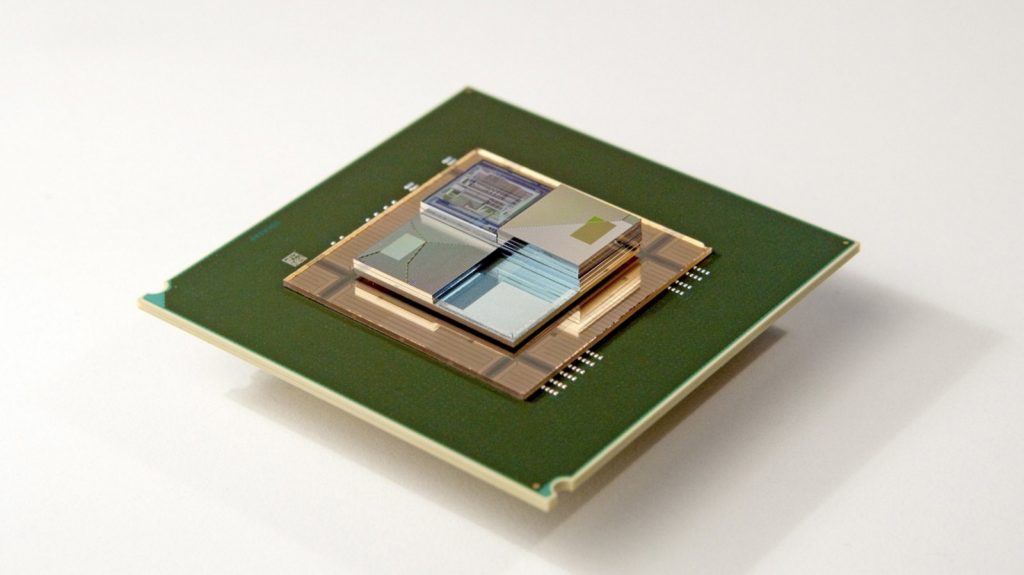 Flow batteries are a type of rechargeable battery which essentially function as rechargeable fuel cells. Typically, they’ve only tended to be used for larger scale applications, like storing power from solar panels or wind turbines for later use. The new battery design from the research team is dramatically smaller, measuring in at 1.5mm thick, and generates 1.4 watts of energy per square centimeter of battery surface (0.4 watts of which goes toward pumping the liquid to the battery), which the team claims is a record relative to the battery’s size.

But the biggest advantage to the flow battery is that the same electrolyte liquid that’s used to generate the charge is also capable of dissipating heat, which in essence allows the battery to function as its own cooling system. Unfortunately for anyone hoping to replace their processor with a new flow battery-equipped chip, the current prototype isn’t quite powerful enough to actually run a computer chip. But as a proof-of-concept, the micro-flow battery seems a lot more viable than most future battery tech ideas. The team hopes that with future development that the battery could reach high enough yields for more practical real-world uses.