In the lead up to its Model 3 production and release, Tesla intends to raise over $1 billion. The electric vehicle company has announced it’ll raise $250 million from a stock offering and $750 million from convertible senior notes. 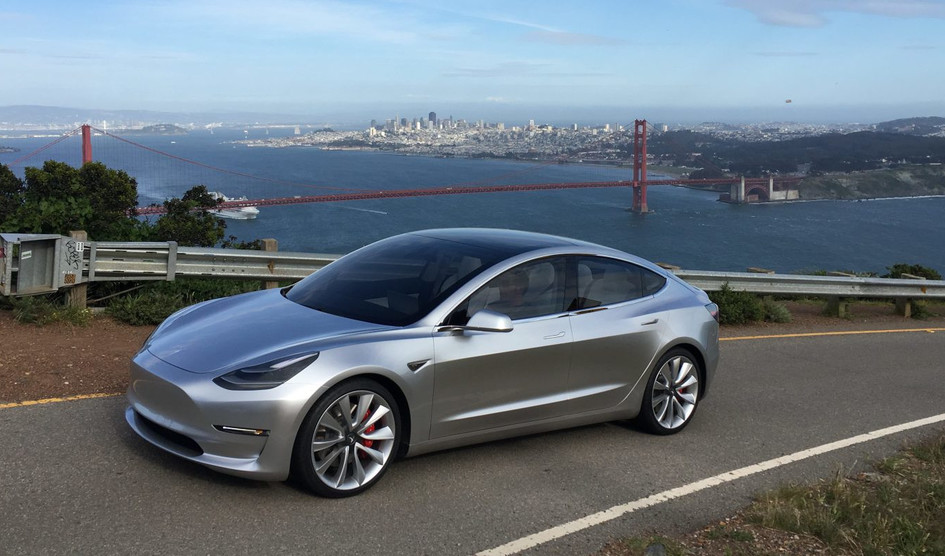 Those convertible notes, which essentially function as a loan, will become cash or shares of Tesla stock in 2022.

As part of this deal, CEO Elon Musk is buying $25 million of common stock.

Tesla has utilized similar stock offerings in the past.

The Model 3 will reach some consumers in late 2017 and volume production starts next year.