The Raspberry Pi Foundation has announced it’s merging with another code club charity, Dublin-based CoderDojo. The aim is to advance shared goals around furthering the march of computing education for young people.

CoderDojo began in 2011, and at this point, there are more than 1,250 of its code clubs across 69 countries, which it says are regularly attended by more than 35,000 young people between the ages of seven and 17.

The aim of the pair joining forces is to quadruple that number — with the goal of having 5,000 CoderDojos up and running by the end of 2020.

“Bringing together Raspberry Pi, Code Club, and CoderDojo will create the largest global effort to get young people involved in computing and digital making,” said Philip Colligan, CEO of the Pi Foundation, in a blog post announcing the merger.

The Pi Foundation’s core mission has always been to get more kids coding — even as the low-cost single board computers it designs have found their way into the hands of makers of all ages.

It said today it will provide practical, financial, and back-office support to the CoderDojo Foundation, which will continue as an independent charity, based in Ireland. The merger is subject to approval by Irish regulators.

“Nothing about CoderDojo’s brand or ethos is changing as a result of this merger,” added Colligan. “CoderDojos will continue to be platform-neutral, using whatever kit they need to help young people learn.”

Colligan will be joining the board of the CoderDojo Foundation as a director, while the Pi Foundation will become a corporate member, though there’s no financial interest here as both are not-for-profits.

This is not the Pi Foundation’s first such merger. Back in November 2015 it also joined forces with UK-based Code Club. 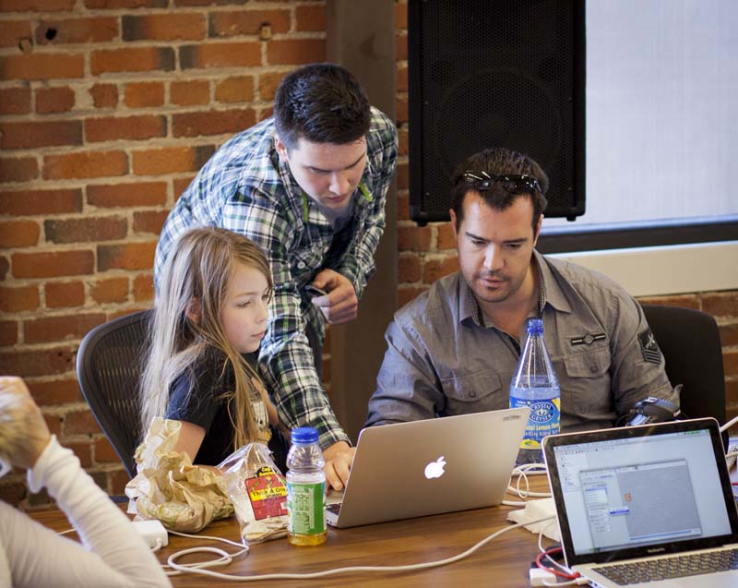