Will artificial intelligence (AI) and robotics in medicine replace the human clinician?  Not yet, but healthcare is changing and the public is ready. According to a PwC study, a majority of consumers are willing to receive care from these advanced technologies, which have the potential to transform healthcare delivery to make it better, faster and more accessible for all.

The findings are explored in PwC’s report –What doctor? Why AI and robotics will define New Health – which is based on a commissioned survey of over 11,000 people from 12 countries across Europe, the Middle East and Africa. Across the region, more than half of respondents (55%) said they were willing to use advanced computer technology or robots with AI that can answer health questions, perform tests, make a diagnosis and recommend treatment.

For all questions throughout the survey, a pattern emerged between developed and emerging economies. People in countries with well-established, and therefore less flexible, healthcare systems (The UK and Western/North Europe) were willing to engage with a non-human healthcare provider but less so than those in emerging markets where healthcare is still being shaped and formed. 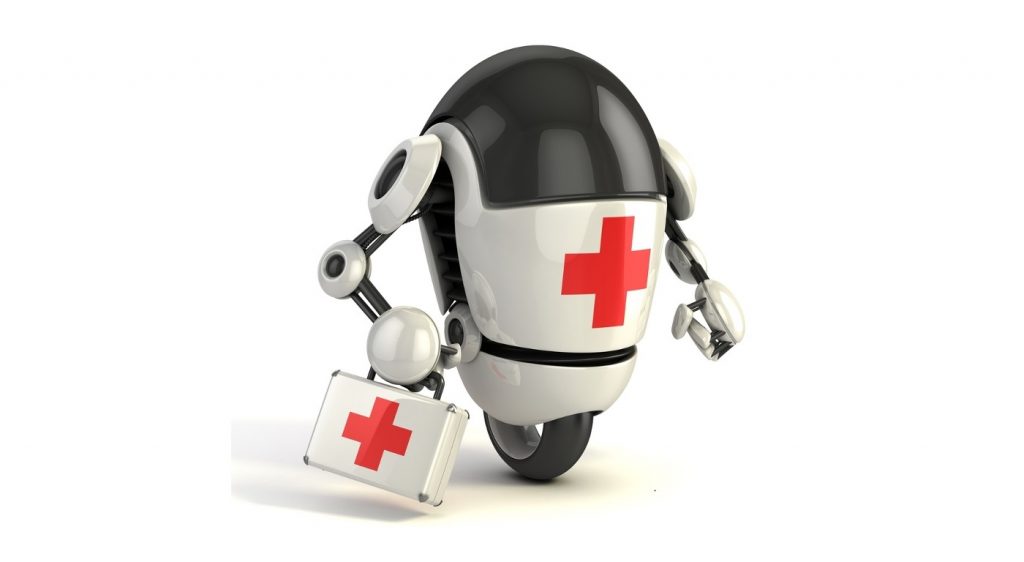 The survey found that even in the operating theater, respondents would be willing for a robot to perform a minor surgical procedure instead of a doctor, with close to half and up to 73% of all respondents willing. Respondents in Nigeria, Turkey, and South Africa were the most willing to undergo minor surgery performed by robots (73%, 66% and 62% respectively), with the UK the least willing (36%).

Perhaps unsurprisingly, the situation changed dramatically when it came to major surgery, such as replacement of a knee or hip joint, removal of a tumor, or heart surgery. Even so, a significant percentage of respondents are still willing to undergo major surgery performed by a robot:  ranging from 69% in Nigeria to 40% in the Netherlands and 27% in the UK.

The survey also explored the key drivers for a person’s willingness or unwillingness to use an AI-enabled or robotic health procedure or service. Easier and quicker access to health care services (36%) and speed and accuracy of diagnoses (33%) were the primary motivators for willingness, with lack of trust in robots being able to make decisions (47%) and lack of the human touch (41%) as the primary reasons for their reluctance. Although percentages varied across countries, these top two advantages and disadvantages were cited in this order across all countries with the exception of Saudi Arabia and Qatar, where respondents felt the lack of ‘human touch’ was the biggest disadvantage.