Headphones that block out sound were first invented for airplane pilots on long flights and have for some become a vital part of daily lifeNoise damages more just our ears.

Noise damages more just our ears. Research studies have found links between long-term noise exposure and increased risk of heart attack and stroke, as well as low mood and difficulties with sleeping and concentrating. Adverse effects on mental and physical health can start at just 65dB, a level that seems moderate: a refrigerator hums steadily at 40dB, and an open plan office buzzes at around 60dB. 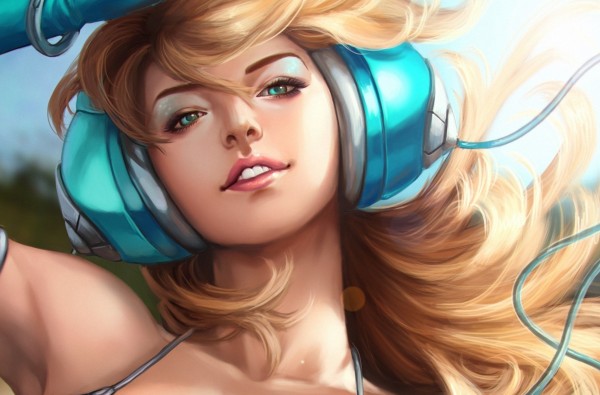 Unwanted noise can cause irritation and anger if it feels like an invasion of privacy, says Stephen Stansfeld, a Professor of Psychiatry at the Queen Mary University of London who focuses on noise and health. “Having a lot of background noise when you’re doing something is tiring. Without noticing, you’re putting in a lot more effort in order to block out the noise. So when you shut it out, there’s a sense of relief.”

Getting worked up about noise can raise stress levels and leads to ill health. “But there’s no doubt that even if you’re not focused on the noise, it can still have an effect. If you’re asleep you may not wake up, but your body is still responding if you hear a loud sound,” says Stansfield. “The body responds to noise as a stressor.”

Noise-cancelling headphones were originally created for airplane pilots to improve their comfort on long flights, and the first consumer versions were also intended for travelers.

The technology, known as active noise cancellation (ANC), works by using microphones to pick up low-frequency noise and neutralize it before it reaches the ear. The headset generates a sound that’s phase-inverted by 180 degrees to the unwanted noise, resulting in the two sounds canceling each other out.

ANC headphones turn down the volume of the world by about 30dB, says Brian Brorsbøl, Director of Product Management at Sennheiser Communications – the reduction ranges between 20dB and 45dB, as the technology is more efficient against low-frequency sounds. “Using noise-cancelling technology on its own is something we’ve heard some people are doing,” he says.