NASA’s mission to lay bare the mysteries of Jupiter has already yielded images of the planet’s intense auroras, but the US space agency points out that the dazzling phenomenon also packs a mean – and somewhat terrifying – soundtrack.

Launched from Cape Canaveral, Florida in 2011, the spacecraft Juno carried out the first of its close-up flybys of the gas giant last month. 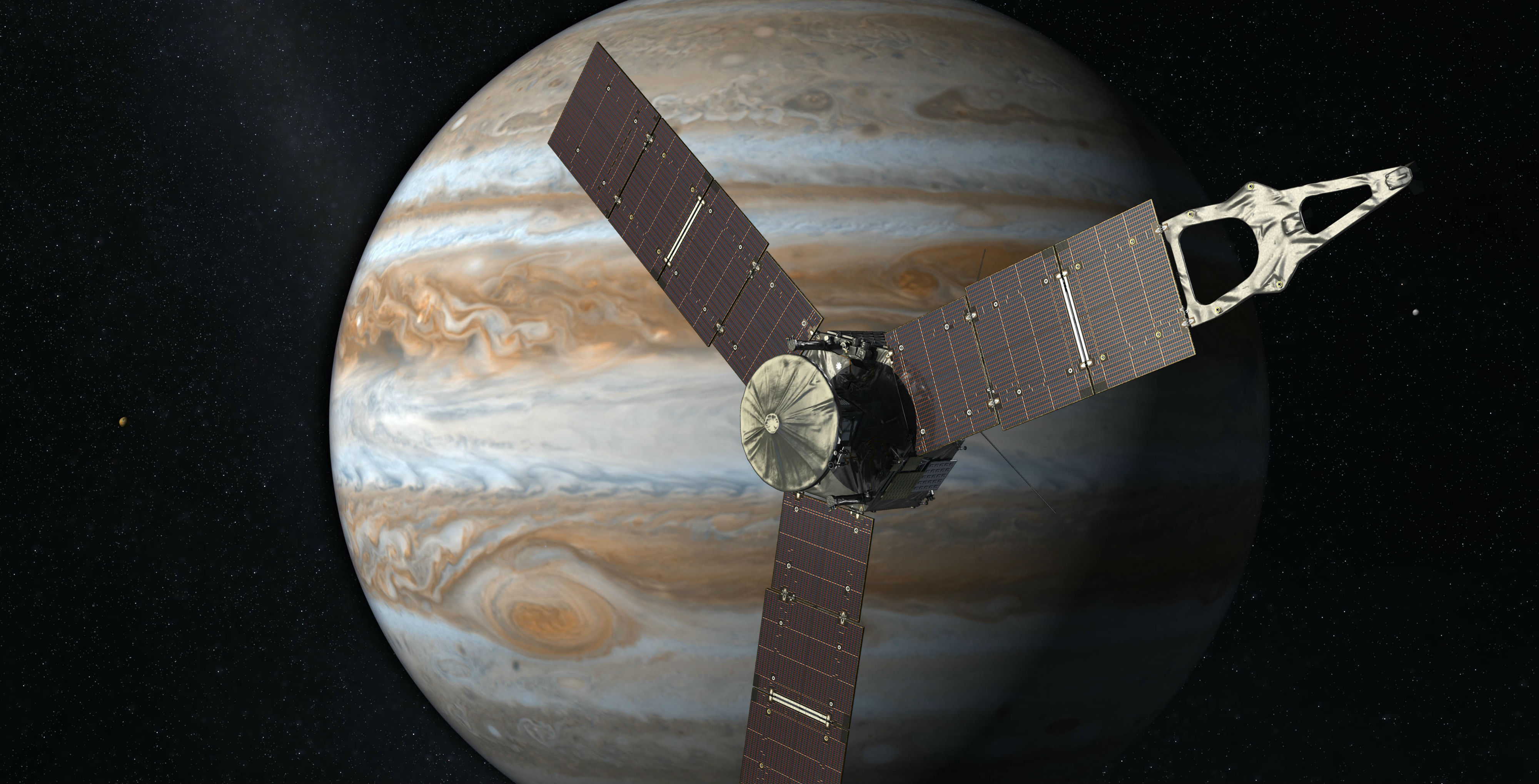 At least 35 more trips around the planet are expected up until February 2018, when Juno will finally leave Jupiter’s orbit. While Juno may have given the world unprecedented views of Jupiter’s stunning lightshow, it also picked up radio signals from the planet’s intense auroras.

What do Jupiter’s auroras sound like? Our @NASAJuno spacecraft took a recording! Listen: https://t.co/CTIpf7XlgX pic.twitter.com/Txsj2RFWsW

NASA has posted thirteen hours of compressed Juno audio on Twitter and the sounds are incredibly spooky. According to NASA, the unusual noises were heard shortly after Juno’s closest approach to Jupiter and ranged in frequency from 7 to 140 kilohertz – a similar range to the sounds produced by a bottle-nose dolphin, for example. Experts at NASA say the track is a converted “voiceprint” of those radio signals, were they to be heard out loud in space.