It appears no one can decide if the iPhone 8 is going to have a curved or flat display. While reports had claimed for a while that it’d offer a curved OLED panel, some recent reports said the opposite. Now, Nikkei (Japan) reports the display is curved, but to a lesser degree than the S7 Edge. 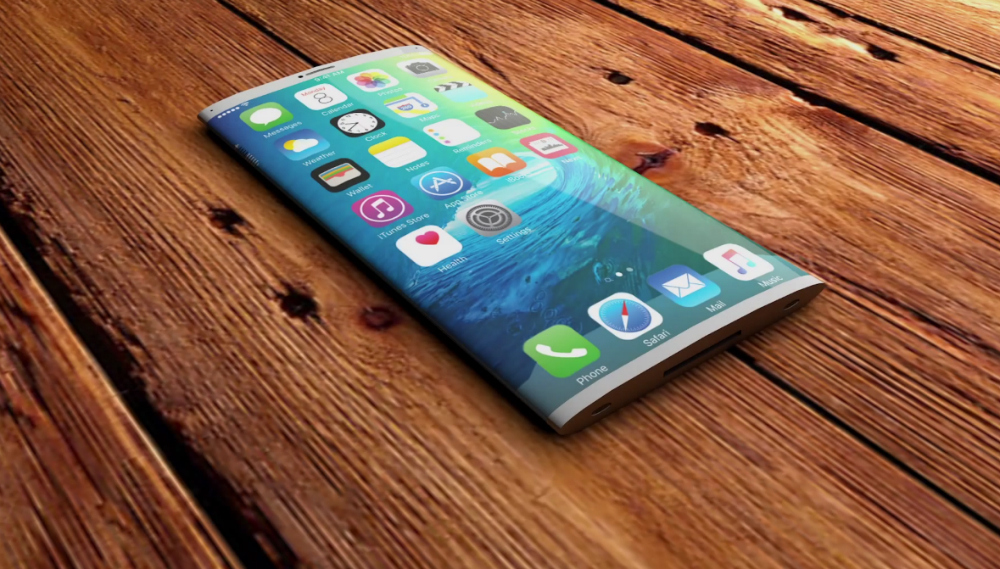 Although there will be a slight curve over the edge of the phone, “it will not offer significant new functions,” says Nikkei.

The iPhone 8 is expected to be released later this year and will join the iPhone 7s and 7s Plus.

Samsung may be providing the curved display.