Intel has confirmed what the rumor mill had been alleging for some time now that they will launch their 10nm chips in 2H 2017. There’s no doubt that Intel has faced some serious problems with shrinking nodes. The poor yields have been a major issues which have affected the production of chips with smaller process nodes.

After the publication of the article, Intel PR reached out to let me know that the listing itself contained “errors” and that it would be taken down (a quick check shows that it has indeed been removed). Intel further clarified that its “first 10-nanometer product is planned for the second half of 2017.” via The Motley Fool 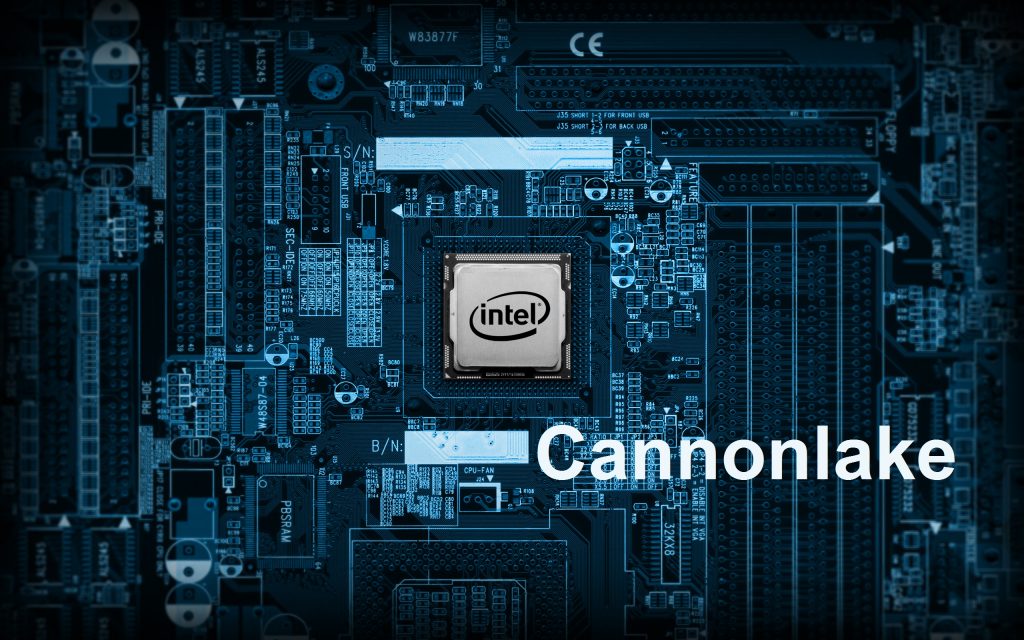 Due to poor yields and the complexity in achieving smaller nodes, Intel is pushing their 10nm processors ahead to gain process maturity by the time Cannonlake hits the market. However, we have seen this trend since the 14nm Broadwell architecture with which Intel had a really difficult time and was pushed several months back in the desktop and mobility segments. In their past earning calls, Intel did report that their cadence today is closer to 2.5 years than two.