Scientists have created a sieve capable of removing salt from seawater using the “wonder material” graphene.

Researchers at the University of Manchester developed a graphene membrane to desalinate water and make it drinkable, offering the promise of easy and accessible potable water for millions of people around the world.

“Realization of scalable membranes with uniform pore size down to atomic scale is a significant step forward and will open new possibilities for improving the efficiency of desalination technology,” said Professor Rahul Nair.

“This is the first clear-cut experiment in this regime. We also demonstrate that there are realistic possibilities to scale up the described approach and mass produce graphene-based membranes with required sieve sizes.”

A study published in the journal Nature Nanotechnology describes how the filtration system works by precisely controlling the membrane’s pore size to sieve common salts out of the salty water.

A graphene-based membrane could be used in countries that do not have the financial infrastructure to fund large desalination plants. 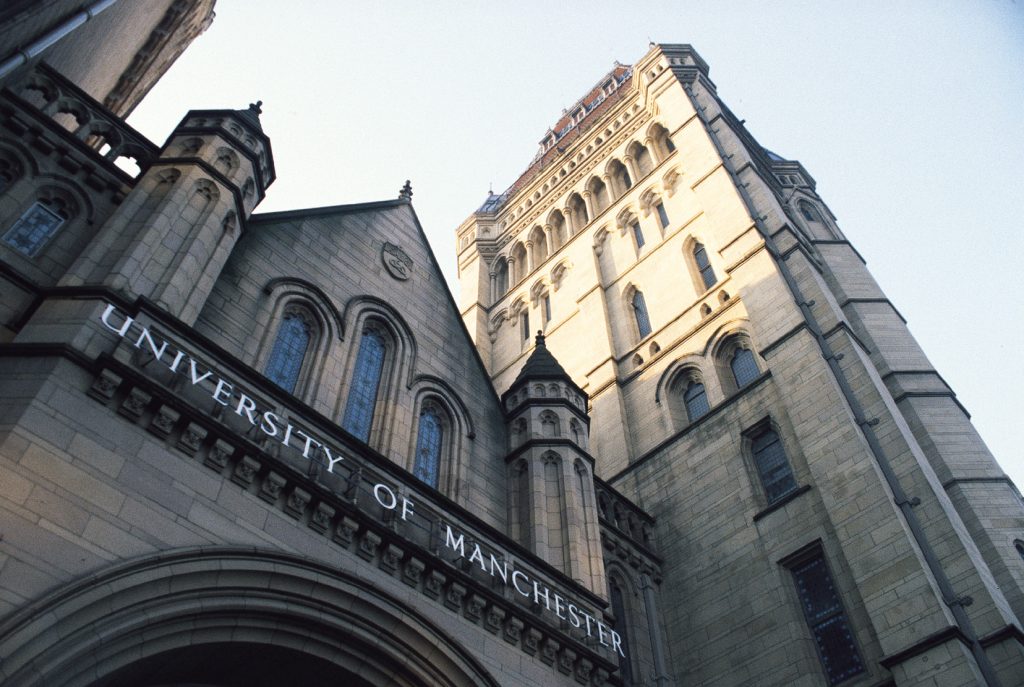