Sakai Display Products Corporation (SDP), a subsidiary of Foxconn has planned a major investment aimed at establishing a new manufacturing plant in Guangzhou. The sum we are talking about ECU 61 billion Yuan (about 8.3 billion) and will lead to the construction of a facility 10.5g LCD, capable of achieving 90,000 displays per month.

A firm belief in the project is Terry Gou founder and head of Foxconn. Gou believes that the arrival of 8K resolution will have a significant impact on the market and estimate its value at 5.15 trillion dollars in 2020. The Foxconn plant will be among the most advanced in the world of its kind, exceeded only by that which 11G TCL should be operational in 2019. 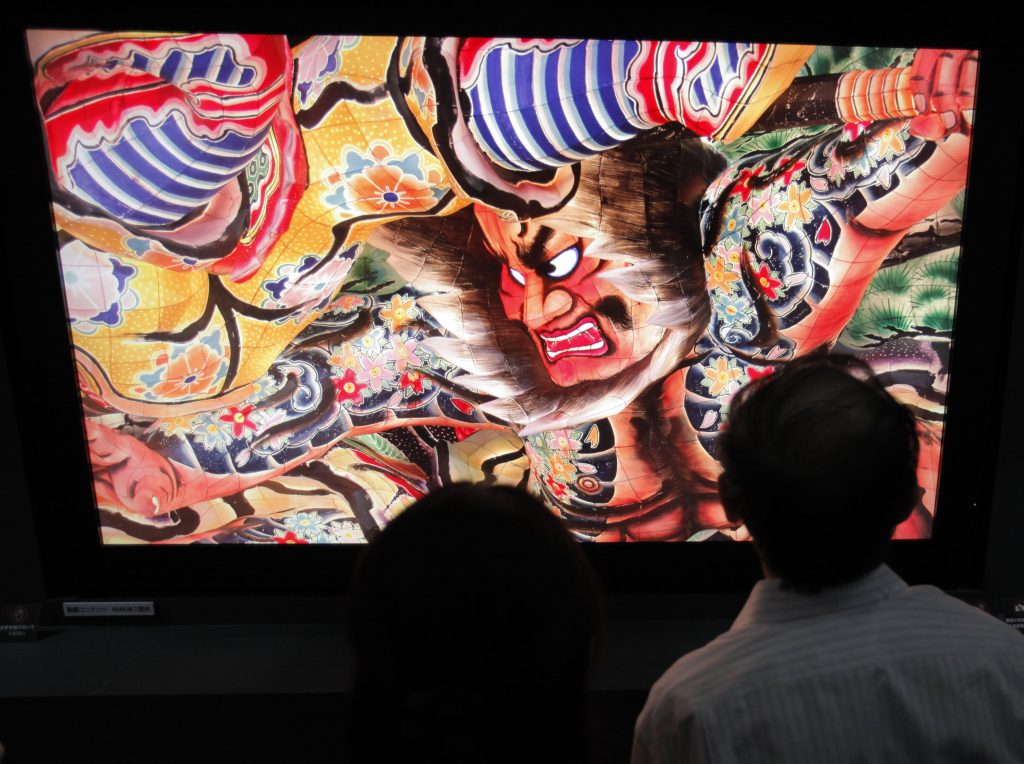