The European Commission will in June push for access to data stored in the cloud by encrypted apps, according to EU Justice Commissioner Věra Jourová.

Speaking publicly, and claiming that she has been pushed by politicians across Europe, Jourová said that she will outline “three or four options” that range from voluntary agreements by business to strict legislation.

The EC’s goal is to provide the police with a “swift and reliable” way to discover what users of encrypted apps have been communicating with others.

“At the moment, prosecutors, judges, also police and law enforcement authorities, are dependent on whether or not providers will voluntarily provide the access and the evidence. This is not the way we can facilitate and ensure the security of Europeans, being dependent on some voluntary action,” Jourová said, according to EU policy site Euractiv.

Typically governments will use the threat of legislation to push companies into agreeing to offer what they want voluntarily. But Jourová clearly expects some significant pushback from the tech industry – particularly US corporations such as Facebook and Apple – and so argued that the voluntary, non-legislative approaches would only be provisional in order to get to “a quick solution,” with laws coming later. 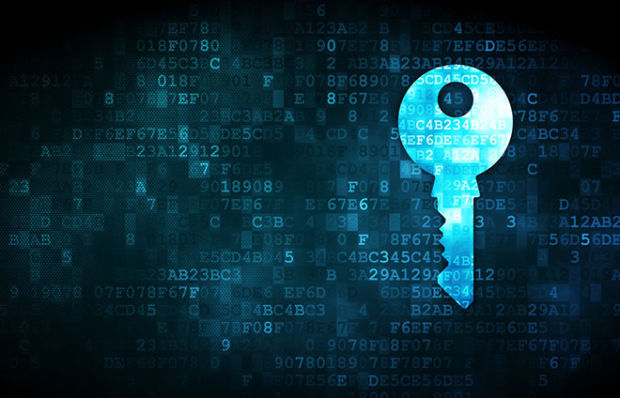 The intended message is that the EC is not bluffing and although it will take a few years to pass such legislation, it is prepared to do so, and may do so regardless of what app-makers offer.

The announcement comes close on the heels of a number of aggressive pushes by European governments against social media companies.

Earlier this month, the German government proposed a €50m fine if companies like Facebook and Twitter do not remove “obvious” criminal content within 24 hours. A few days later, the EC said it was going to insist that social media companies change their terms and conditions to remove various efforts to insulate them legally from content issues – such as the requirement for anyone to sue them in a California court rather than in their home country.

And one day after the March 22 murderous attack in the heart of London, the UK government was publicly critical of the failure of companies like Google and Facebook to remove extremist content on the internet, arguing that they “can and must do more.”

That was followed shortly after by UK Home Secretary Amber Rudd specifically highlighting Facebook-owned chat app WhatsApp and arguing that the authorities must be given access to messages sent by the Westminster attacker over the service.

The debate over encryption has been going on for well over a year and until recently was dominated by fights in the United States, most notably between the FBI and Apple over access to an iPhone used by a shooter in San Bernardino, California.