The Federal Aviation Administration’s requirement that hobby drone users register their devices was struck down in an appeals court Friday.

The U.S. Court of Appeals for the District of Columbia Circuit ruled in favor of John Taylor, a drone hobbyist who had challenged the legality of the FAA’s drone-registration program.

The program, which was instituted in December 2015, required hobby drone owners to register through an FAA website for a $5 fee. Drone hobbyists were then issued a unique identification, which they were required to mark on their drones. Within the first month, nearly 300,000 drone owners had registered.

The court struck down the FAA’s registration rule, referencing the 2012 FAA Modernization and Reform Act, which was passed by Congress and signed by President Barack Obama. That rule stated that the FAA “may not promulgate any rule or regulation regarding a model aircraft.”

“The case is a victory for model aircraft enthusiasts and those who oppose government overregulation of hobby flying,” said aviation attorney Loretta Alkalay. “Congress prohibited any rule regarding model aircraft and the Court of Appeals today ruled that the FAA’s registration rule was expressly prohibited.”

But not all in the drone community are happy about the news.

“A (drone) registration system is important to promote accountability and responsibility by users of the national airspace, and helps create a culture of safety that deters careless and reckless behavior,” said Brian Wynne, president and CEO of the Association for Unmanned Vehicle Systems International. “We plan to work with Congress on a legislative solution that will ensure continued accountability across the entire aviation community, both manned and unmanned.”

The decision applies to hobby users, but does not apply to commercial drone users who have to follow a separate set of standards which includes passing a test to get a license in order to fly.

“We are carefully reviewing the U.S. Court of Appeals decision as it relates to drone registrations,” according to a prepared statement from the FAA. “The FAA put registration and operational regulations in place to ensure that drones are operated in a way that is safe and does not pose security and privacy threats. We are in the process of considering our options and response to the decision.”

Many drone users had accepted that the drone-registration process was a means of educating users about safety. Some drone users suspect that it was in reaction to events such as a drone crash near the White House in January 2015, though the drone operator in that crash voluntarily came forward.

“They want to be able to identify the drone operator if there’s an accident or bad use of the drone,” said Colin Snow, founder of drone research firm Skylogic Research. “But who is going to register their drone and then commit a nefarious act?” 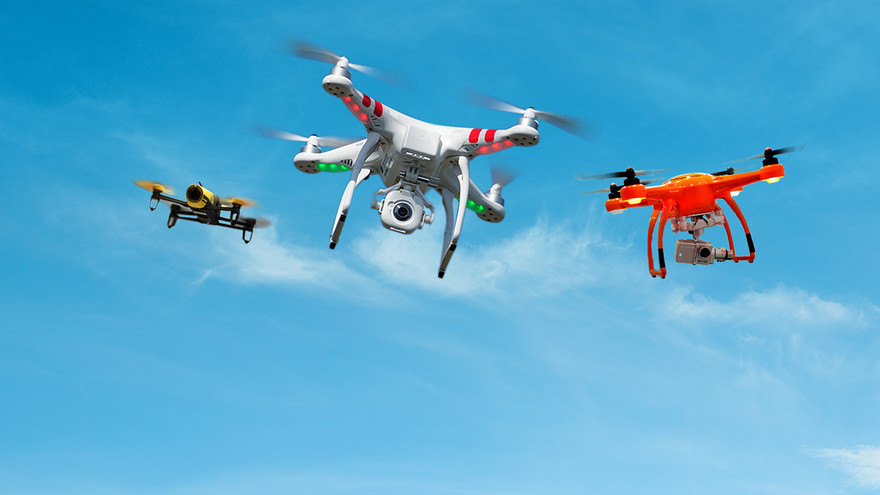 Drones have been spotted flying too close to airports as airplanes take off or over fires where crews need to clear the area. An 18-month-old boy’s eye was cut after he was hit in the head by a crashing drone.

And though registration may have educated drone users to avoid those types of circumstances, many felt it wasn’t enough.

“The entire registration process took an average of 7 minutes,” John Taylor said in an interview with MarketWatch last week. “The FAA used that to show it wasn’t very burdensome, but how much education can really go on in 7 minutes? It’s all bogus.”

Taylor said that there should be some type of regulation around drone use, but requiring hobbyists to register is not the solution.

“There needs to be enforcement and education,” he said. “Perhaps drone manufacturers should make you take a test before you are able to unlock their app in order to fly the drone.”

“As of today, no American has been seriously injured by hobby drones,” Taylor said. “They may get cuts or bruises, but look at ATVs and watercraft, where dozens are killed every year. It’s all a reaction to new technology. People are afraid of drones because they’re something new. I just don’t see that the risk justifies the action that has been taken over the last 100 years around model aircraft.”