On Monday, German Chancellor Angela Merkel visited the site of a future lithium-ion battery factory in the eastern German town of Kamenz. The factory is being developed by Mercedes-Benz manufacturer Daimler, which will devote approximately €500 million (or $562 million) to churning out batteries for electric vehicles and stationary storage. If the project seems similar to Tesla’s Nevada-based Gigafactory, you wouldn’t be alone in making that comparison. Tesla and Panasonic partnered to devote $5 billion to building a lithium-ion battery factory outside of Reno, Nevada, and the electric-car maker has said it hopes to produce 35 gigawatt-hours of auto and stationary batteries by 2018.

Daimler didn’t give any projections for its factory’s potential capacity, but it did say that its investment would quadruple the size of an existing battery factory on the site, which is run by Accumotive, a wholly-owned subsidiary of Daimler. The German automaker is also pledging another €500 million to expand battery production worldwide. And if all goes well at the Kamenz site, Daimler says it will “go into operation in mid-2018.”

Last week, Daimler subsidiary Mercedes-Benz Energy announced a partnership with Vivint Solar to sell stationary storage batteries along with solar panels in California. The company has also experimented with reusing old electric-vehicle batteries for grid-tied storage. (When electric-vehicle batteries degrade past a certain point, they’re no longer road-worthy, but they can still store energy as part of infrastructure.)

According to Reuters, Chancellor Merkel said on Monday, “We need long-term horizons and companies that invest in the future. It is important that electric mobility is ready for the market as quickly as possible.” She had noted earlier in the week that the German government had invested €35 million in battery research, and she claimed she “had been briefed about the latest lithium cells which could allow cars to travel up to 1,000 kilometers (621 miles) without needing to be recharged,” Reuters said.

According to Bloomberg New Energy Finance, Daimler’s Kamenz plant will be the biggest battery factory yet in Europe, with large lithium-ion battery factories planned for Sweden, Hungary, and Poland. The research organization estimates that by 2021, the cost of batteries will drop 41 percent, from $271 per kWh today to $156 per kWh. 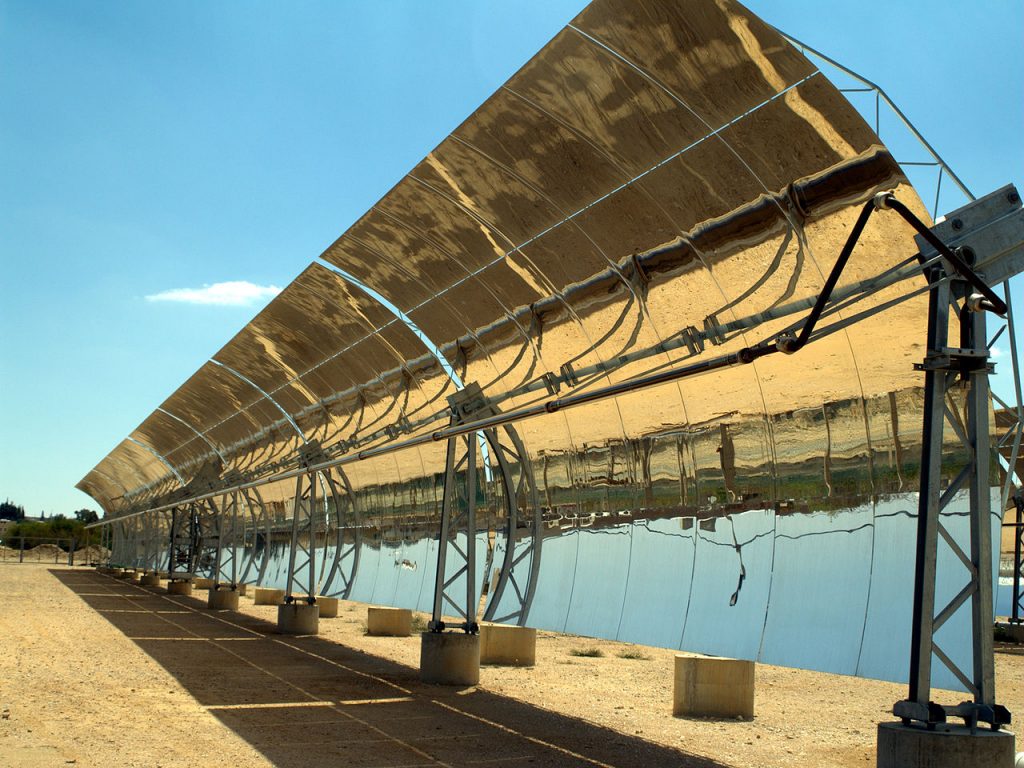