The world’s best-known robots are at risk of spying on their users, revealing trade secrets or even being taken over and used in physical fights, according to security experts who warn that the devices are vulnerable to cyber attack.

IOActive, a cyber security company, tested 50 robots — including SoftBank Robotics’ childlike Pepper robot and Rethink Robotics’ industrial Baxter robot — and discovered weaknesses that would allow a hacker to manipulate arms and legs and take over microphones and cameras. As more robots replace humans in jobs from construction sites to hospitals, with Pepper already being used in stores and homes and Baxter deployed on assembly lines and to control machines, the impact of a potential cyber attack increases.

Spending on robots and related services is set to double to $188bn in 2020, according to data from research firm IDC. Cesar Cerrudo, chief technology officer for IOActive Labs, which specialises in hunting for flaws in so-called Internet of Things devices, said he was concerned that robots were being connected to the internet with no thought for cyber security. “Once the robots start to be in every home and many businesses, the motivation to attack them will increase exponentially,” he said. “Since they can move around their surroundings, especially industrial robots, they use a lot of power and can be programmed to do very dangerous movements in real time.” 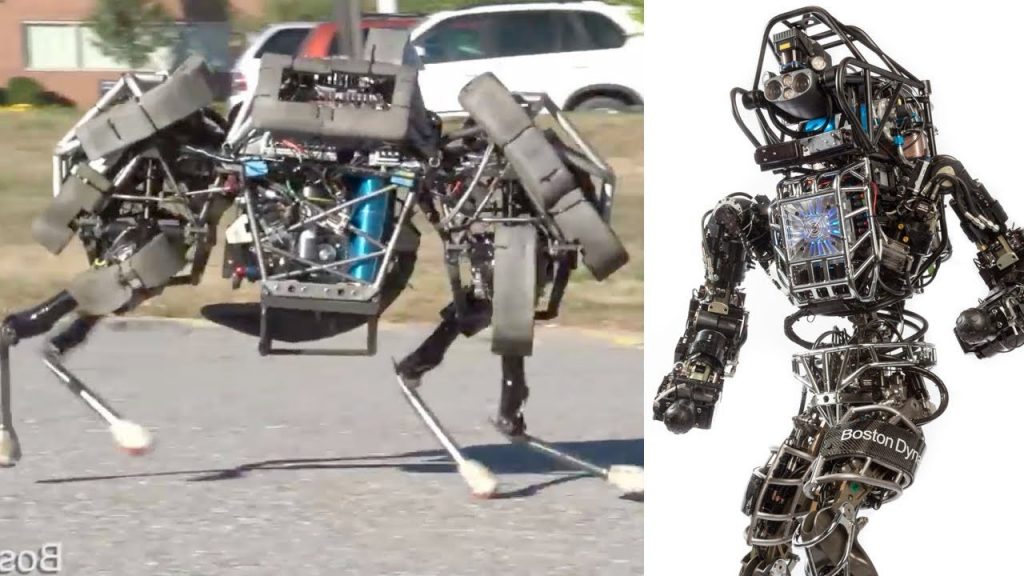 While it found no evidence yet of any cyber attacks on robots, Mr Cerrudo warned that they could be used to cause physical harm or to stall operations. He said that if one of the flaws that he discovered was used to infect a robot with ransomware, malicious software that shuts down a computer until its recipient pays a ransom, it could damage operations. “If they start replacing workers with robots, it will be as if someone hacked the company’s employees,” he said.

Employees are more likely to respond to commands from humanoid androids IOActive, which has informed robot manufacturers of the flaws, also found serious cyber security problems in robots from other companies including Ubtech Robotics, Robotis, Universal Robots and Sartec Corp. Universal Robots said it was aware of IOActive’s report and was “investigating the potential vulnerability described and potential countermeasures”. Rethink Robotics said that two of the items noted by IOActive were “intentional design features for the research and education version of Rethink’s robots only”. The other items noted by IOActive were “already known to us and addressed in Rethink’s latest software release.” The researchers probed the mobile applications, operating systems and associated software that run the physical robots, and discovered that many key services did not have username and password authentication, making it easy for anyone to control the robot remotely. Another common problem was weak data protection, either using no encryption or not implementing it correctly, which could be a problem when robots have access to personal or financial data.