To say that Bitcoin has had a roller coaster ride would be an understatement. Between regulatory hurdles, heists and its all-too-common use in online crime, it’s sometimes a surprise the cryptocurrency has survived. However, it’s faring well — so well, in fact, that the value of a coin just topped $2,000 US for the first time. While it’s mostly a symbolic milestone, it reflects confidence stemming from regulation (particularly in big Bitcoin markets like China and Japan) and a rapid rise that saw its value soar hundreds of dollars in a matter of weeks.

With that said, you might not want to get too comfy if you’ve amassed a fortune. As our TechCrunch pals observe, Bitcoin’s share of the cryptocurrency market has plunged sharply in the past few months. Where it regularly dominated the market with about an 80 percent share, it’s down to just 47 percent in a matter of months. Ethereum, Ripple, Litecoin and others have all seen surges that have whittled away Bitcoin’s control.

It’s not certain just why that is. There is a concern that Bitcoin’s scaling is causing problems by slowing down transactions — people may just want to explore alternatives that won’t bog down so easily. The rapid rise in Bitcoin’s value casts doubt on that, though, as you’d expect its worth to tank. If scaling is a problem at all, it hasn’t spooked users yet. It may just be a matter of the market growing up, or of speculators hedging their bets by pouring money into more than one digital currency. You wouldn’t want to panic if you’ve already committed to Bitcoin, but nor should you assume that it’ll always be the format of choice. 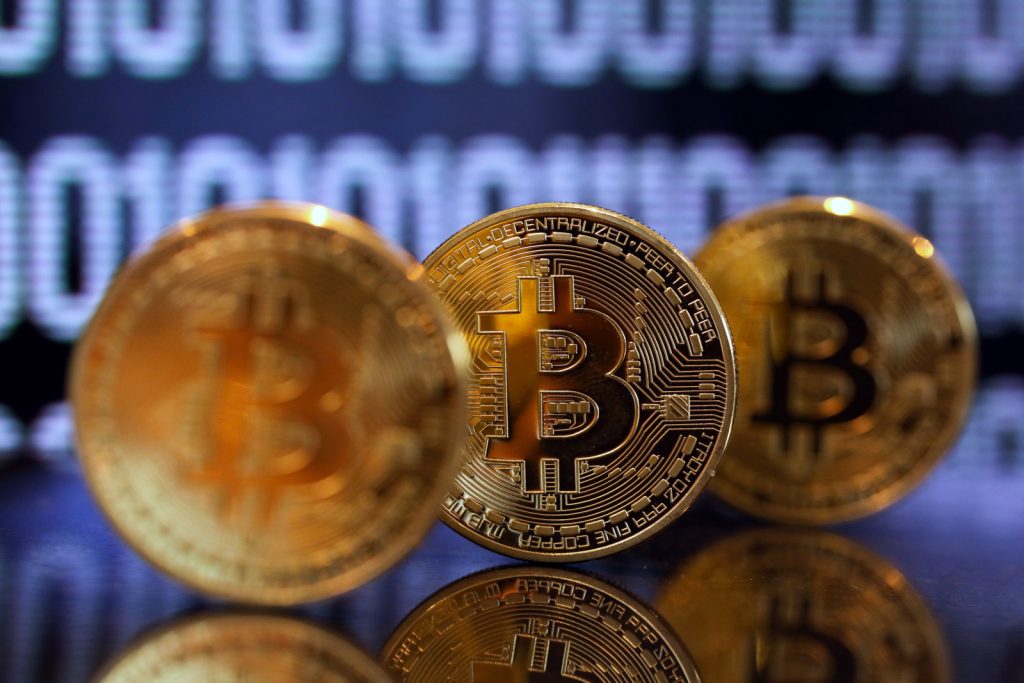