Apple and Nokia have settled an ongoing patent dispute and entered a new licensing agreement, the two companies announced on Tuesday.

Under a business collaboration agreement, Nokia will provide network infrastructure services to Apple, while Apple will resume selling Nokia health products, which were previously soldunder the Withings brand. Apple pulled Withings products from its online and retail stores in December 2016, days after Nokia sued the company for patent infringement.

Details of the licensing agreement remain confidential, but Nokia said it will receive an up-front cash payment from Apple, as well as additional revenues. The companies said in a joint press release that they are also “exploring future collaboration in digital health initiatives.”

The agreement marks the end of a patent dispute that began last year, when Nokia sued Apple in Germany and the US, alleging infringement of 32 patents. The two companies sued one another in 2009, and struck a licensing agreement in 2011. 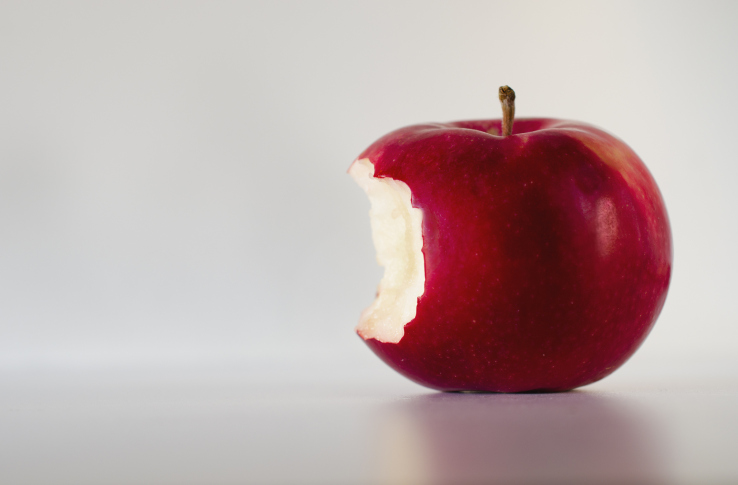