After months of anticipation, Apple has finally revealed the iPhone 7 and a new version of its Apple Watch.
The new iPhone 7 will controversially dump the headphone socket in favour of the Lightning port and wireless headphones, and boasts a longer battery life.

The larger iPhone 7 plus also has a new dual lens camera system, and Apple also unveiled new $159 (£159) AirPod wireless headphones – although said it will ship an adapter for older headphones along with Lightning headphones in every box. 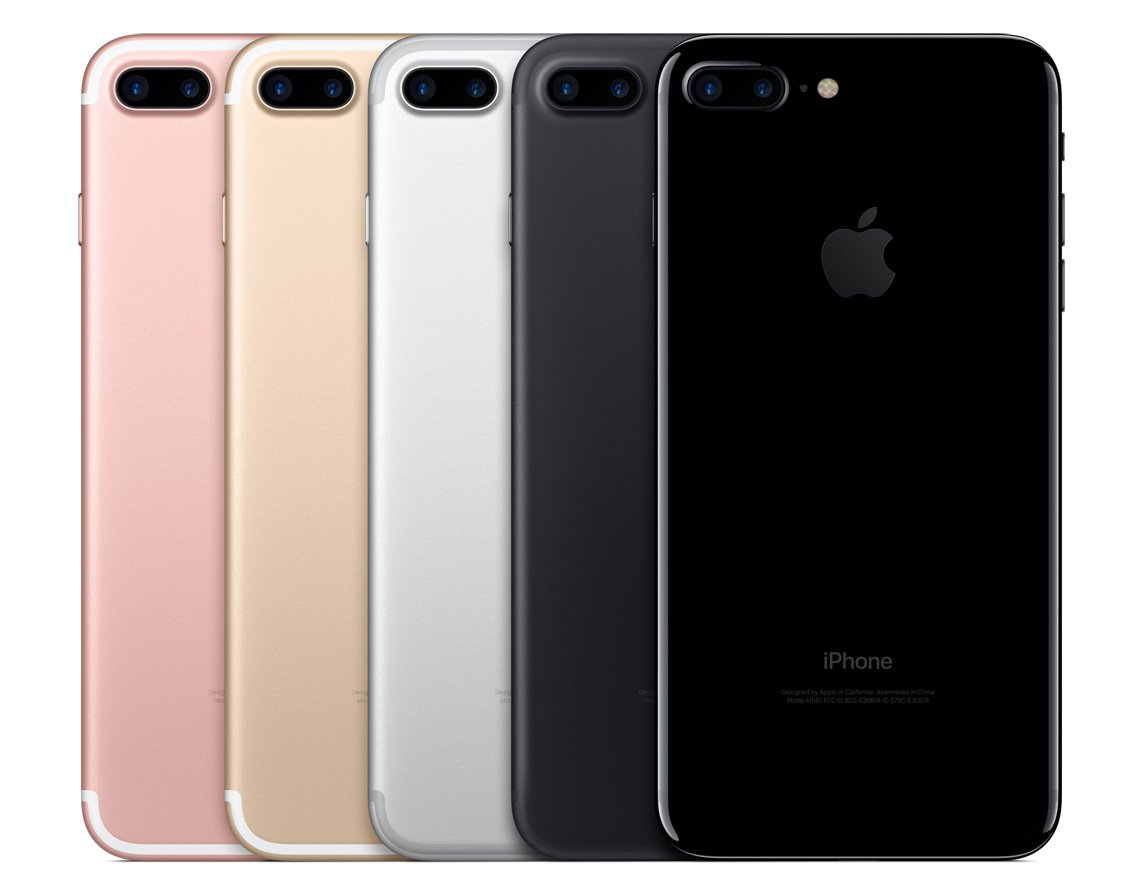 Tim Cook opened the presentation at the the Bill Graham Civic Auditorium in San Francisco with a video of him taking part in a carpool karaoke with James Corden, singing along to One Republic before they were joined by Pharrell Williams to give Cook some fashion advice. 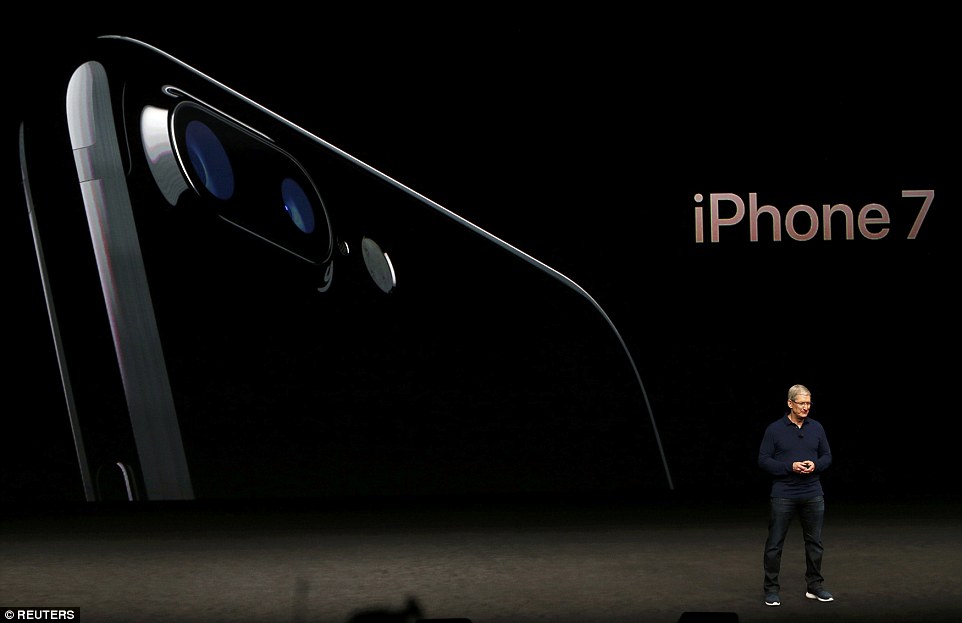 Both handsets will be available in silver, gold, rose gold and the new black finish in 32GB, 128GB and 256GB models, while the new jet black finish will be offered exclusively on the 128GB and 256G versions. Pre-orders will begin on 9 September, with a launch date of 16 September for 30countries, including the US and UK. An additional 30 countries will see the phones launched a week later.