The S8’s edge-to-edge OLED “infinity” screen has piqued the interest of many, and that includes Bob O’Donnell, founder and chief analyst at Technalysis research.

“What’s great about it is, it’s got a great hand feel … it really does make a difference,” O’Donnell told CNBC’s “Rundown” on Friday.

Samsung Electronics jumped by 2.38 percent on Friday as the Galaxy S8 smartphone was unveiled in Seoul and ahead of its slated debut in the U.S. The company said last week that pre-orders for the Galaxy S8 had surpassed those for the S7.

In addition to the tactile element noted by O’Donnell, other key features include a new Bixby voice assistant, an iris scanner and facial recognition.

“I think that the phone is perceived as the next generation phone, the quality seems to be excellent … a lot of things have been resolved,” said Daniel Yoo, head of global strategy at Kiwoom Securities, echoing O’Donnell’s sentiment.

The only prominent complaint so far about the phones has centered on its screen, which some have deemed pinkish — or the “cherry blossom edition.” Samsung reportedly addressed the issue, saying it could be fixed by adjusting the display options. 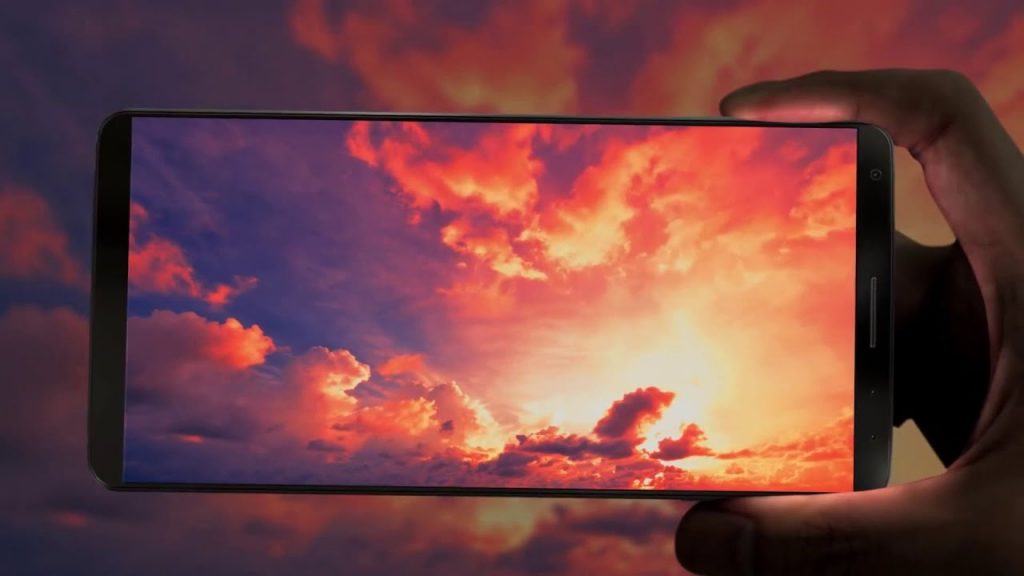 Addressing that, O’Donnell said, “They’ve had a few glitches on the software early on, but it’s early days and I think we will see some improvements … coming as well.”

However, acknowledging the distrust that may have been engendered by the Note 7 problems, O’Donnell added, “We’re not going to really know for a couple of months, to be honest with you, how safe and how reliable it is.”

Samsung hopes sales of the phone will make up for the company’s disastrous recall Note 7 last year. The company has said it is targeting 60 million unit shipments this year, compared to about 48 million S7 units sold in 2016, according to multiple reports.