The so-called “Veyron” high-end flip phone has finally been announced by Samsung. The smartphone will be released on the market as Samsung W2017, but there are no details on the price yet.

However, Samsung stated the W2017 will be initially released in China. It’s unclear whether or not the South Korean handset maker will introduced the clamshell in other countries as well but some of the previous high-end flip phones launched by Samsung made to India and a few other Asian countries. It’s also worth mentioning the Samsung W2017 will be available in two colors: black and gold.

Specs-wise, the W2017 is unsurprising thanks to the previous rumors that contained lots of details about the phone’s hardware. Still, if you haven’t read our previous stories, here is a quick rundown of the most important feature Samsung’s W2017 flip phone has to offer. 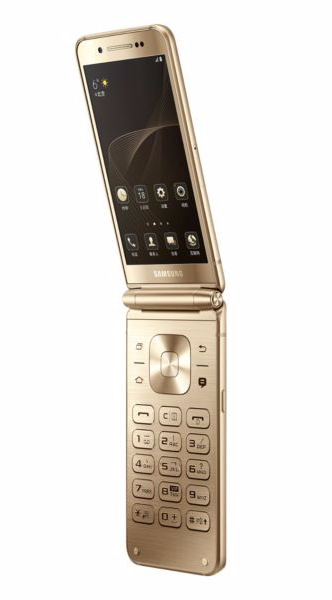 First of all, this is a true high-end smartphone. It packs a powerful quad-core Qualcomm Snapdragon 820 processor, 4GB of RAM and 64GB of storage (expandable up to 256GB via microSD).

It’s got a 4.2-inch Super AMOLED Always On display that supports full HD (1080p) resolution. On the back, there’s a 12-megapixel camera with f/1.7 apertures and 4K video recording, while in the front there’s a secondary 5-megapixel camera for selfies. 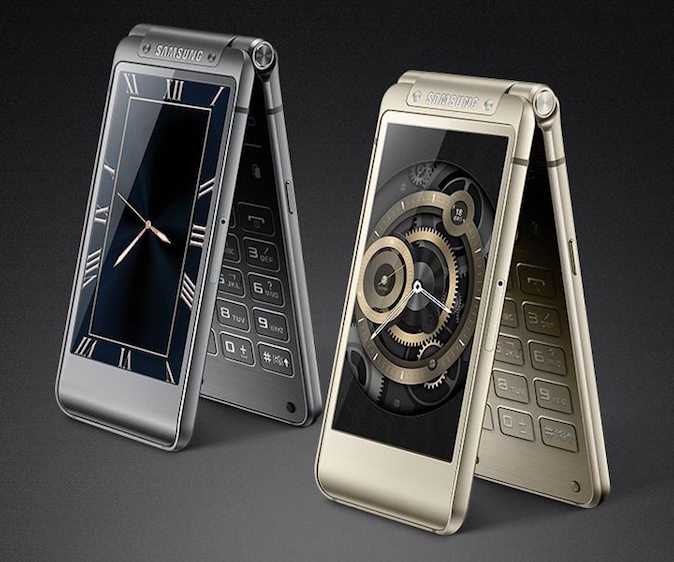 The flip phone supports dual-SIM functionality, as well as 4G LTE connectivity. Having a clamshell form factor has taken its toll on the phone’s innards, so Samsung included a smaller 2,300 mAh battery under the phone’s metal body. At least it comes with fast charging capability.

Samsung confirmed the W2017 will ship with Android 6.0.1 Marshmallow right out of the box. There’s no word on a possible Android 7.0 Nougat update yet.