Samsung is suspending production of its Galaxy Note 7 replacement phones after more reports of fires, according to news reports Monday in Korea and the U.S.

The major U.S. carriers, Verizon, AT&T and T-Mobile all announced their own suspension of sales or exchanges of troubled device, which is having one of the worst rollouts of a tech product in recent memory. 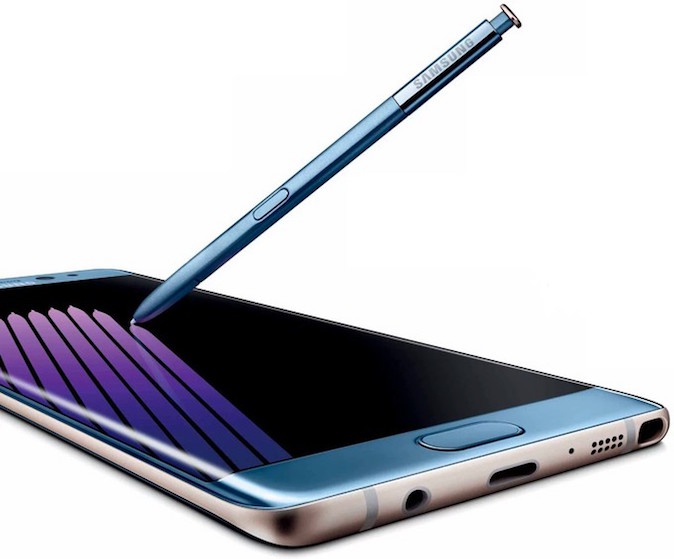 Samsung spokeswoman Jee Hye-ryong said the company was “temporarily adjusting the Galaxy Note 7 production schedule in order to take further steps to ensure quality and safety matters.” Samsung has not commented on stories that it was suspending production entirely.

But announcements from the major U.S. cellular carriers indicated they were taking reports seriously of at least 8 fires in replacement models.