The Samsung Galaxy S7 Active is a variant of the Galaxy S7 line of smartphones designed for use outdoors or in other rough environments. The phone has a rugged case, a big battery, and a waterproof design.

Well, it’s supposed to be waterproof anyway. But when the folks at Consumer Reports put that claim to the test earlier this month, they discovered that the the phone had stopped working when it was removed from a water tank.

Now Samsung tells Consumer Reports that a manufacturing problem was identified and corrected… so all phones produced from here on out should actually be waterproof.That’s good news if you happen to be in the market for a new phone. But what if you’ve already purchased a Galaxy S7 Active or buy one of the defective units that’s been sitting on a shelf?

The phones are covered by a one-year warranty, and unlike most smartphones, that warranty includes water damage. So if your phone stops working after it gets wet you can send it in for a replacement up to a year after you’ve purchased the phone. 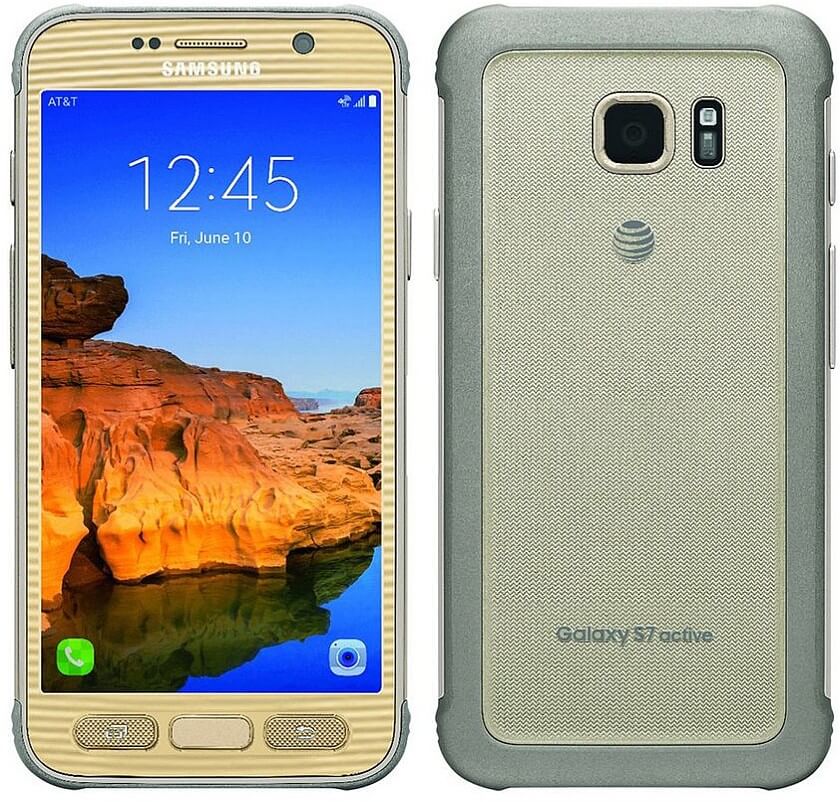 Samsung is not recalling existing phones that haven’t been damaged, suggesting that it will only be an issue for a small number of phones. But both phones tested by Consumer Reports failed the water submersion test.

The moral of this story? Just because your phone is supposed to be waterproof doesn’t mean it’s a good idea to drop it in the toilet intentionally. But if you do… try to do it while the phone is still under warranty.