An app that began as an April Fools joke has become a worldwide phenomenon, taking gamers out of the living room and on to the streets as they compete to capture, train and battle Pokémon characters using their mobile phones.

In just seven days since the game was released in the US, Australia and New Zealand, Pokémon Go has now almost certainly exceeded Twitter’s 65 million American users, and the game’s servers have repeatedly crashed under the strain of its popularity.

The share price of Nintendo, which owns a third of the Pokémon Company and an undisclosed stake in the game’s developers Niantic, has rocketed by 50%, and the release of the game in other countries – including the UK – has been put on hold while the developers struggle to cope with demand. 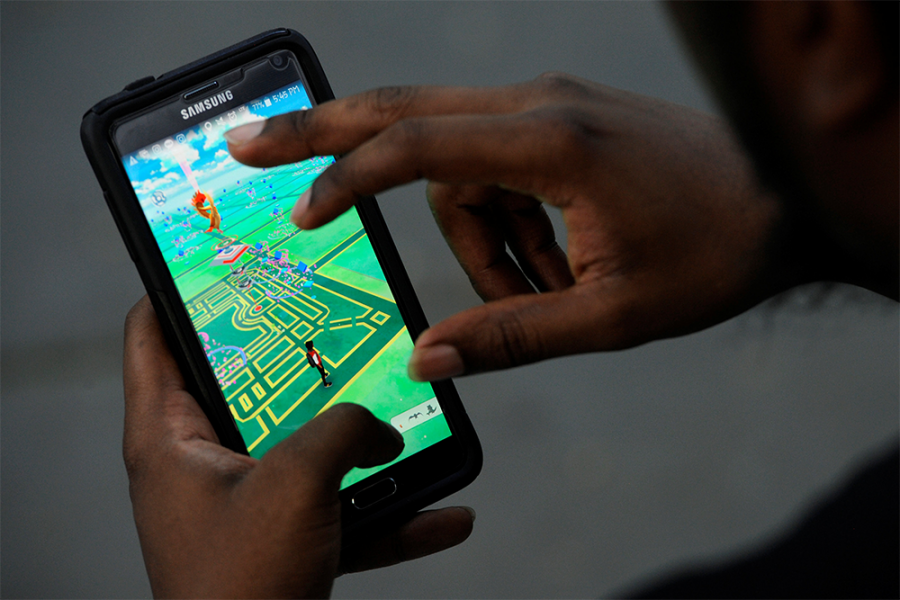 Pokémon Go is a spin-off of the long-running Pokémon series, in which players capture and battle the titular creatures (short for “pocket monsters”) in their quest to become the greatest Pokémon trainer in the world. Unlike in earlier video games, players move around the real world looking for Pokémon to capture.

The real-world aspects of the game have also, inevitably, led to a darker side emerging. Police in Missouri reported that a group of men were waiting near a Pokéstop in a secluded location to target players, and a woman from Wyoming stumbled upon a dead body while trying to reach a water-type Pokemon apparently living in a river near her home.

Tech-savvy players have been able to circumvent the region restrictions, but security companies have warned that users attempting to break region locking may end up accidentally infecting their phones with malware.

The Pokémon Company has spent 20 years telling players to “catch ‘em all”. Now it has to follow its own advice.