At Eurobike Friedrichshafen Greyp has introduced Greyp G5 and G6X.

“G5 is a long anticipated hardtail model packed full of technology and has only the best components of the bicycle world.” they say from Greyp.
G6X is the Limited Edition bike made to honor Greyps their automotive roots. “Assembled only from the finest parts, including an Öhlins fork and rear shock, full carbon wheels, and Magura brakes, wireless seat post and shifter, and connected with Greyp’s #smartass technology making Greyp G6X one hell of a #badass bike.”, says Greyp.

They are both using Greyp eSTEM, and Greyp about says: “Greyp Bikes is not missing out on this opportunity and will offer a chance to meet its team members as well as exhibit latest technological innovation – Greyp eSTEM, the most important part of e-bike system Greyp Bikes developed from a scratch. Greyp eSTEM is a Central Intelligence Module for the bicycle that controls two cameras (front and rear), monitors riders heart rate, has a built-in gyroscope, navigation, and eSIM that allows it to be connected at all times. The e-bike system uses a mobile phone as a user interface and mobile app creates a unique user experience thanks to the various new options like a remote bike kill switch, photo acquisition, text to bike and remote power limitation.”

“From the start we thought we wanted to achieve the impossible, but we want to be the best in the world. If we can not be, then we will not even work on it.”, said Mate Rimac recently. 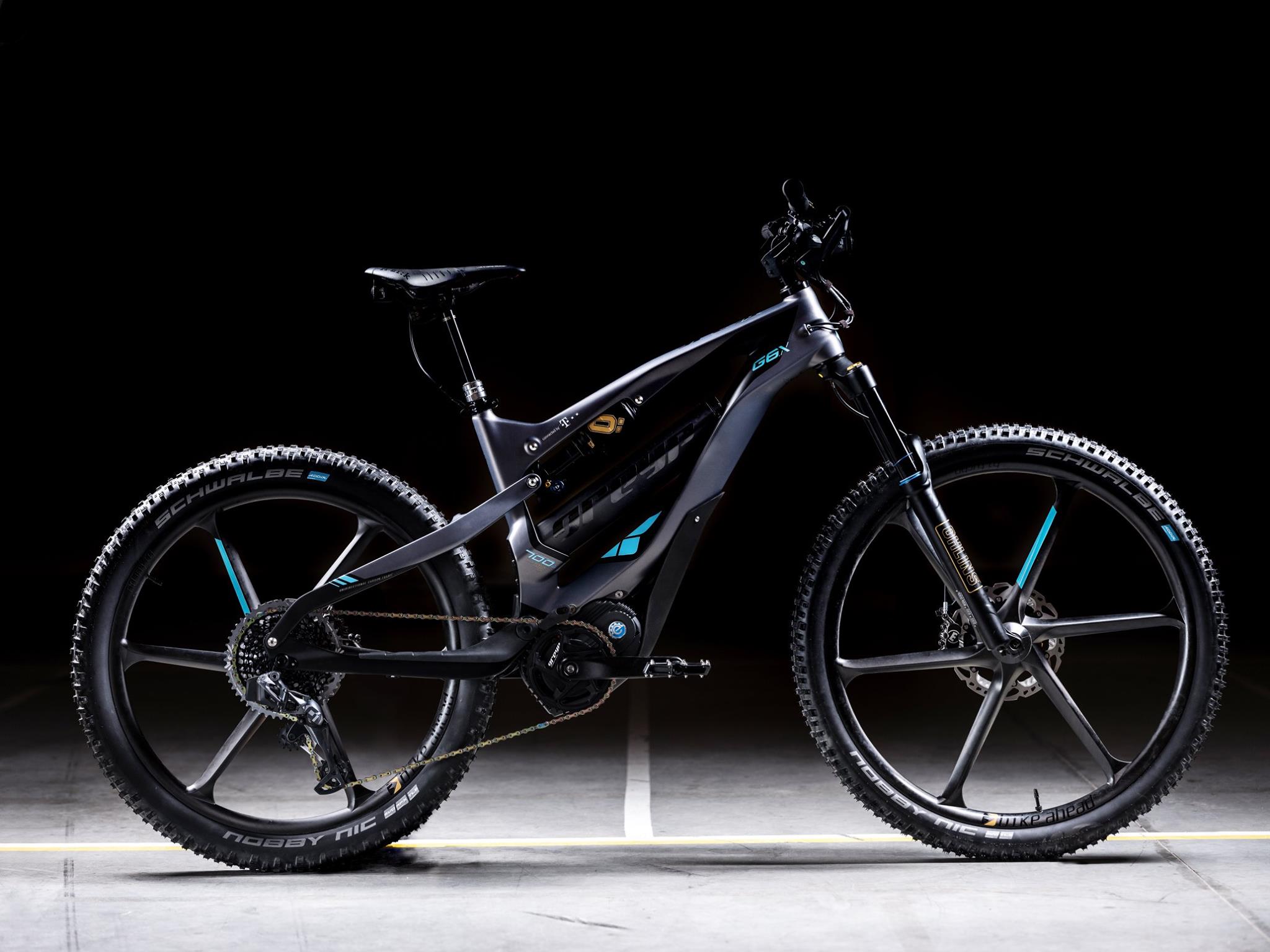 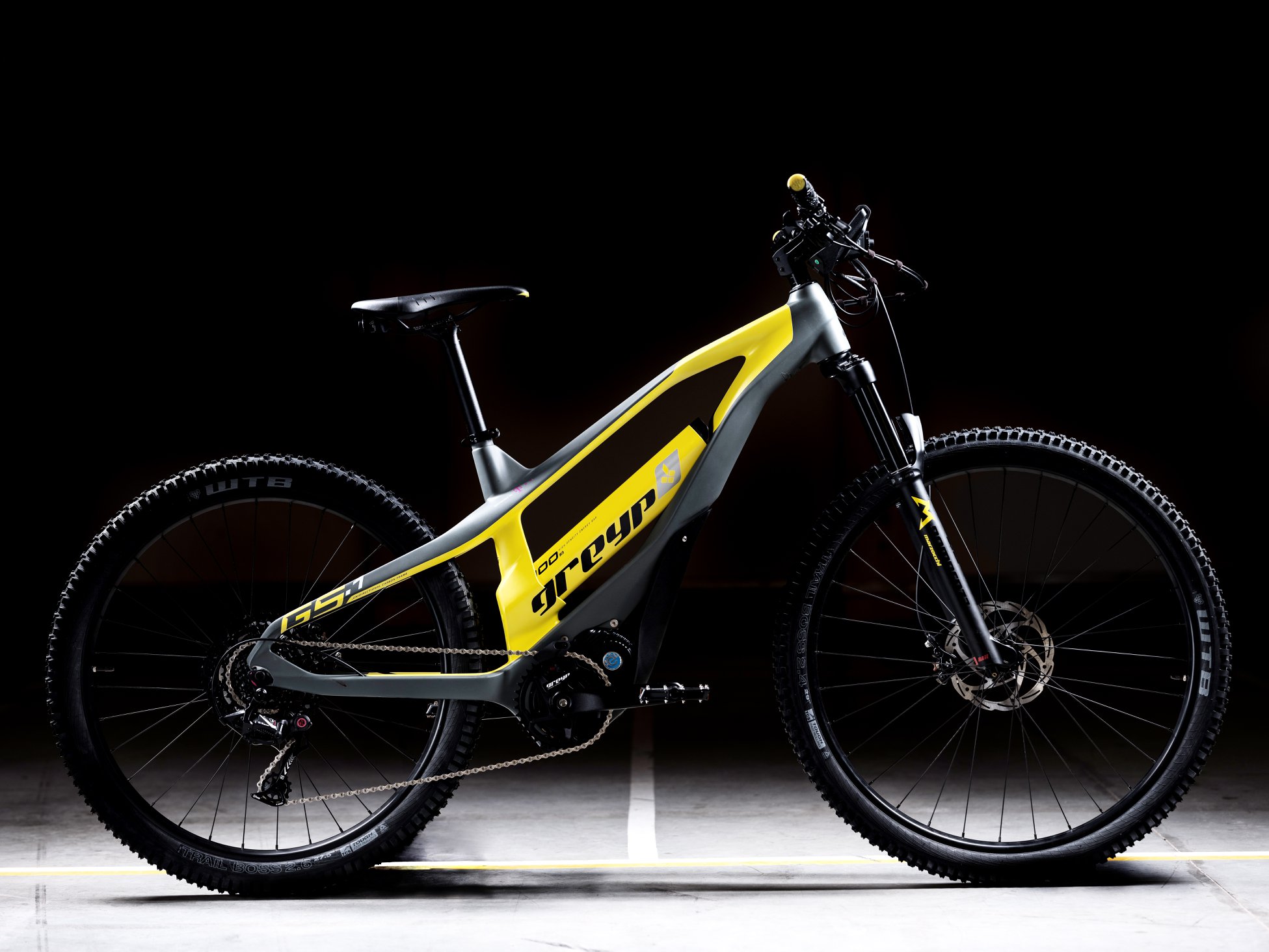