Compensating for a setback two week ago, NASA has successfully tested the RS-25 engine, a legacy developed on the Space Shuttle program, which will end up as part of America’s new heavy-lift rocket needed for deep space missions. 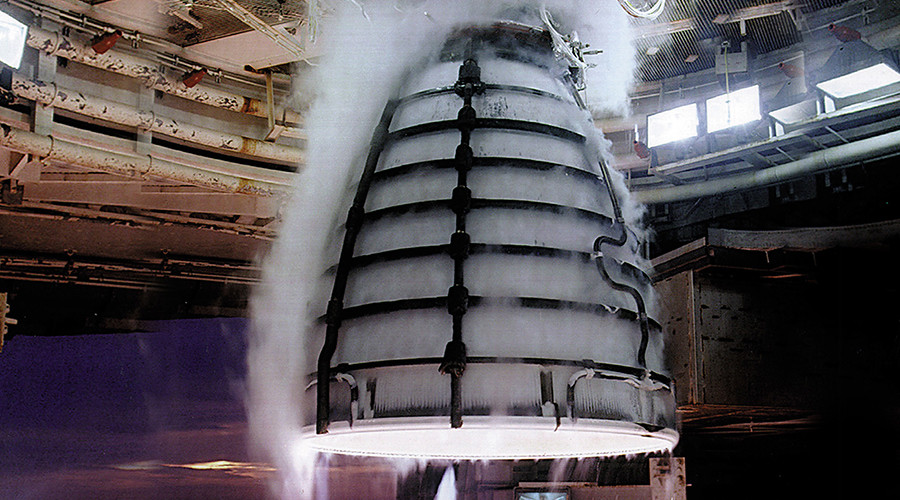 The RS-25 engine E0528 adapted for the Space Launch System (SLS) was tested for a full 650 seconds at NASA’s Stennis Space Center in Mississippi on Friday. The previous hot-fire test attempt two week ago was cut short due to a problem with the testing facility. The Friday re-test was not an exact repeat though.

Previously known as the Space Shuttle Main Engine, the RS-25 was given upgraded controllers and control system, which require testing before the engine is given the green light for the SLS’s maiden flight in 2018. The new rocket will operate its engines in a mode different from that of the Space Shuttle.

“During flight, the RS-25 engines will endure more heat, pressure and thrust on SLS than on the space shuttle. Four RS-25 engines will fly at the bottom of the SLS core stage with each operating at 109 percent power level, as opposed to three on the space shuttle operating at 104.5 percent power level,” said Jim Paulsen, vice president for NASA programs at Aerojet Rocketdyne.

“The solid rocket booster motors will also be closer in position to the RS-25 engine cluster this time around, and the taller core stage will result in higher propellant inlet pressure on the engine system. All of this adds up to multiple ground tests to ensure astronaut safety,” he added.

The test series for the E0528 is scheduled for August 18.