Six scientists have completed a year-long simulation of a Mars mission, during which they lived in a dome in near-isolation.

The group lived in the dome on a Mauna Loa mountain in Hawaii and were only allowed to go outside if wearing spacesuits. On Sunday the simulation ended and the scientists emerged.

The group included a French astrobiologist, a German physicist and four Americans – a pilot, an architect, a doctor/journalist and a soil scientist. 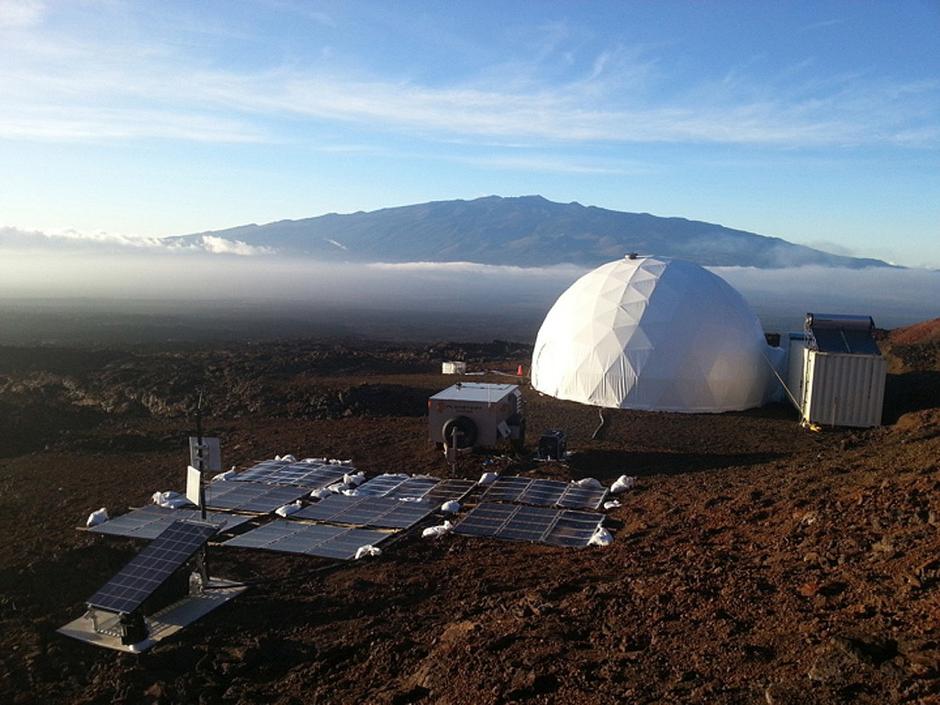 They managed limited resources while conducting research and working to avoid personal conflicts. After walking out of the dome crew members reflected on the experience and what it meant for the future of space travel. Cyprien Verseux, a crew member from France, said the simulation showed a mission to Mars could succeed.

“I can give you my personal impression which is that a mission to Mars in the close future is realistic. I think the technological and psychological obstacles can be overcome,” Verseux said.

Kim Binsted, principal investigator for the Hawaii Space Exploration Analog and Simulation, said the researchers were looking forward to jumping into the ocean and eating fresh produce and other foods that were not available in the dome.

Nasa funded the study, which was run through the University of Hawaii. Binsted said the simulation was the second-longest of its kind, after a Russian mission that lasted 520 days.