Samsung and LG’s competitiveness is so fierce that whatever one company does, there’s a good chance the other will offer a similar product.

For example both companies make smartphones, they make TVs, they make display panels, they make VR headsets, they bought launch a phone with a curved display at the same time, and so on, you get the idea. 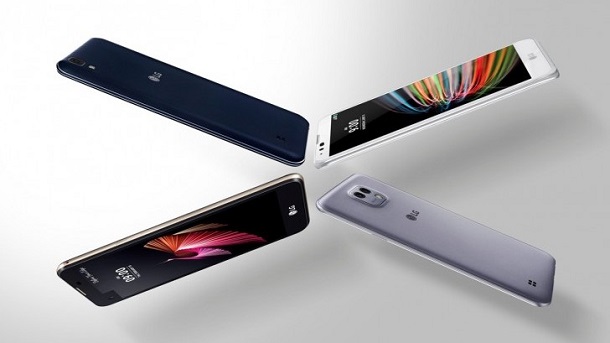 Now according to a Bloomberg report in June, it was rumored that Samsung’s foldable smartphone displays would coming in 2017, and it looks like LG doesn’t want Samsung to have all the fun either. A report from ET News has now revealed that LG will be launching their own foldable smartphones as well in 2017.

Apparently LG has signed a contract with Canadian company, IGNIS Innovation, who will be making the internal circuitry for the foldable phones. LG is also said to be getting ready for production which will take place in the first half of 2017, with a release possibly taking place in the later part of 2017.

It will be interesting to see what LG will be able to come up with, and we have to wonder if maybe LG will show off some kind of prototype at MWC 2017. Until then, stay tuned to your favourite 4SMT.eu