Intel has adopted Microsoft’s Universal Windows Platform (UWP) for its latest graphics driver release, and has announced that all drivers going forward will use this new framework. UWP drivers, also known as Windows Modern Drivers, are meant to be single packages that can be installed on any Windows device. This is intended to cover various versions of Windows including the desktop and server editions, as well as all kinds of hardware, from PCs to embedded devices and even future form factors. The distribution model is similar to that of apps and games that are distributed through the Microsoft Store for various editions of Windows on different kinds of hardware. Microsoft began requiring that hardware manufacturers release such drivers with the arrival of the Windows 10 October 2018 update (version 1809, or Redstone 5), although legacy drivers will still be supported.

People who are updating their drivers should be able to do so smoothly, but Intel warns that rolling a UWP driver back to a legacy driver without first completely erasing it could cause system instability. According to Intel’s driver download page, “failure to do so may result in minor to catastrophic issues on your system as well as system instability”. Intel also says that this is particularly an issue for graphics drivers, though it applies to all kinds of hardware.

Microsoft says that having a common base makes it easier for it to test and validate drivers. UWP drivers can be distributed through Windows Update, and can thus be pushed automatically to users. Hardware vendors can still offer them for download on their own websites, or distribute them in other ways such as through their own driver updater utilities. PC OEMs can supply specific add-on modules which will be installed along with the base driver on their specific devices. UWP drivers can also allow the installation of support software apps, such as a settings utility, through the Microsoft Store.

This driver release in particular, which is officially named Intel Graphics Driver 100.6444, and supports the integrated GPUs in 6th Gen ‘Skylake’ and newer Core processors. It adds Automatic Game Tuning optimisations for 12 recent games including Far Cry 5, PUBG and Rocket League, as well as performance tweaks that could improve laptop battery life and reduce RAM consumption. 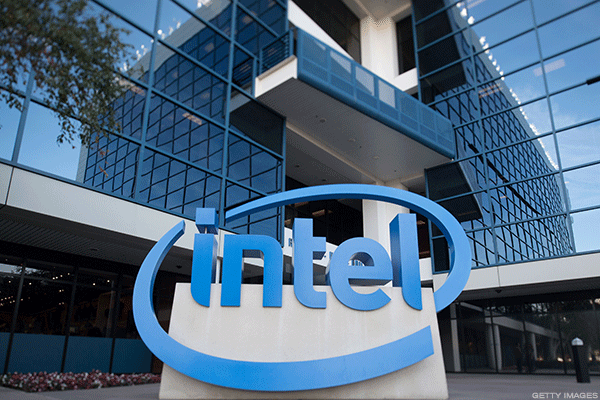