When using a search engine as popular and trusted as Google, you probably don’t think twice about the safety of the domain. Maybe you should.

The Next Web noticed something weird about one of the domains in the Google Analytics for its site a few weeks ago: a piece of spam that was telling them to vote for Donald Trump. That in and of itself wasn’t weird, but the domain was: ɢoogle.com (warning: Don’t go there). 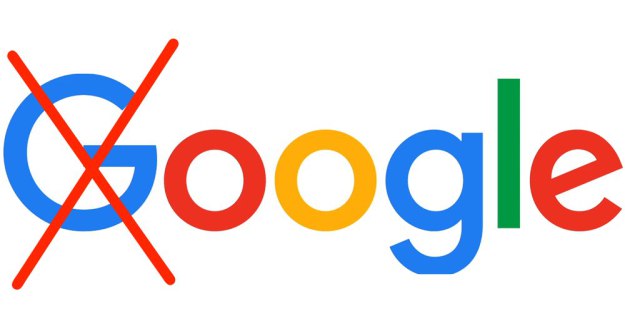 Did you spot the difference between that URL and the real Google.com? Yep, the capital G in the Google domain they were using appeared smaller than usual.

This smaller capital letter G is actually a Unicode character for the Latin small-capital G. Spammy domains often use characters that look like “normal” ones to capitalize on the small-but-significant number of users who will click or type the domain unwittingly.

Apparently the spammer had popped up in the Analytics pages of a variety of websites. According to Analytics Edge, the goal of these spammers is to create fake traffic that will serve as clickbait for these web page owners. Given the possibility of malware, visiting a site like this can be extremely risky.