Apple has filed a patent for a futuristic plant pot. The company usually patents pieces of technology it uses in its products, but this time it has patented a special kind of plant pot that looks similar to the Mac Pro. 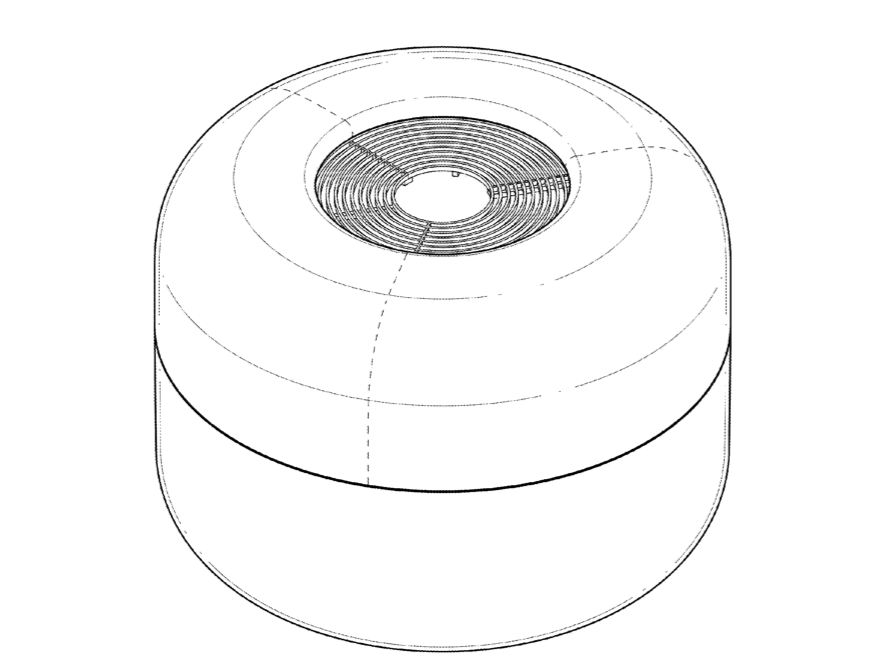 This probably doesn’t mean Apple is about to release the iPlant any time soon. Instead, the company regularly patents pieces of furniture used in Apple Stores, such as its cylinder staircases.

The planter Apple has patent looks very similar to the plant pots it uses to house the trees in its redesigned Apple Stores.

Apple is very protective of its Apple Store trees. It hasn’t just patented the pots they sit in — it also patented the specific arrangement of them.