The research team “found significant vulnerabilities in the sophisticated communications backbone of high-performance computer chips,” according to WSU. Researchers, in the past, focused on the components of computer chips to uncover potential security threats, including circuits, processors, and computer memory.

By purposely including a malicious workload, the team was able to damage the on-chip communications systems. Furthermore, they were able to shorten the entire computer chip’s lifetime.

“The communications system is the glue that holds everything together,” says Partha Pande, assistant professor in the WSU School of Electrical Engineering and Computer Science, and leader of the research. “When it starts to malfunction, the whole system is going to crumble.”

High-performance computers contain many processors, and perform parallel processing for cloud computing and big data applications. The coordination between the memory and processors is delegated to the communications system.

According to WSU, “The researchers found that a limited number of crucial vertical links of the communication system were particularly vulnerable to fail. Those links connect the processors in a stack and allows them to talk with each other.”

Researchers are now trying to alleviate these issues with automated techniques and threat-detection algorithms. 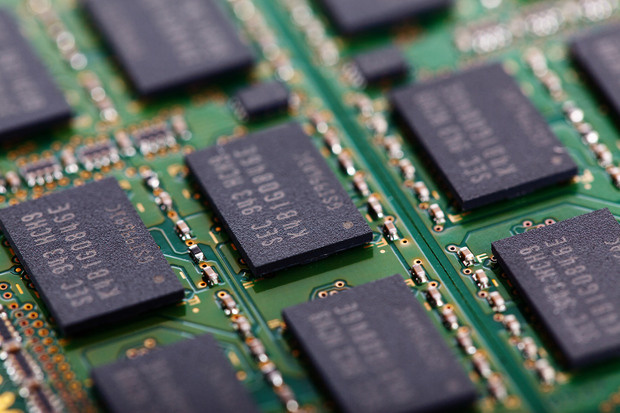