The domain name and address were updated on Monday, according to internet accreditation company ICANN. Web users now are being automatically redirected to the new Tesla.com web address.

At mid-day Tuesday, Musk tweeted: “Will be working at Tesla on Autopilot & Model 3 today, then aiming to pull an all-nighter and complete the master product plan.” He has provided no further details.

Will be working at Tesla on Autopilot & Model 3 today, then aiming to pull an all-nighter and complete the master product plan

Tesla did not respond immediately when asked if the web address change was linked to a possible company name change.

Technology giant Apple Inc shortened its name in 2007 from Apple Computer, just ahead of the launch of the iPhone, which took the company’s business in a new direction.

In addition to electric vehicles, Tesla also makes stationary storage batteries for homes and businesses. Web users who type in teslaenergy.com to find out about the company’s batteries are now redirected to tesla.com/energy. 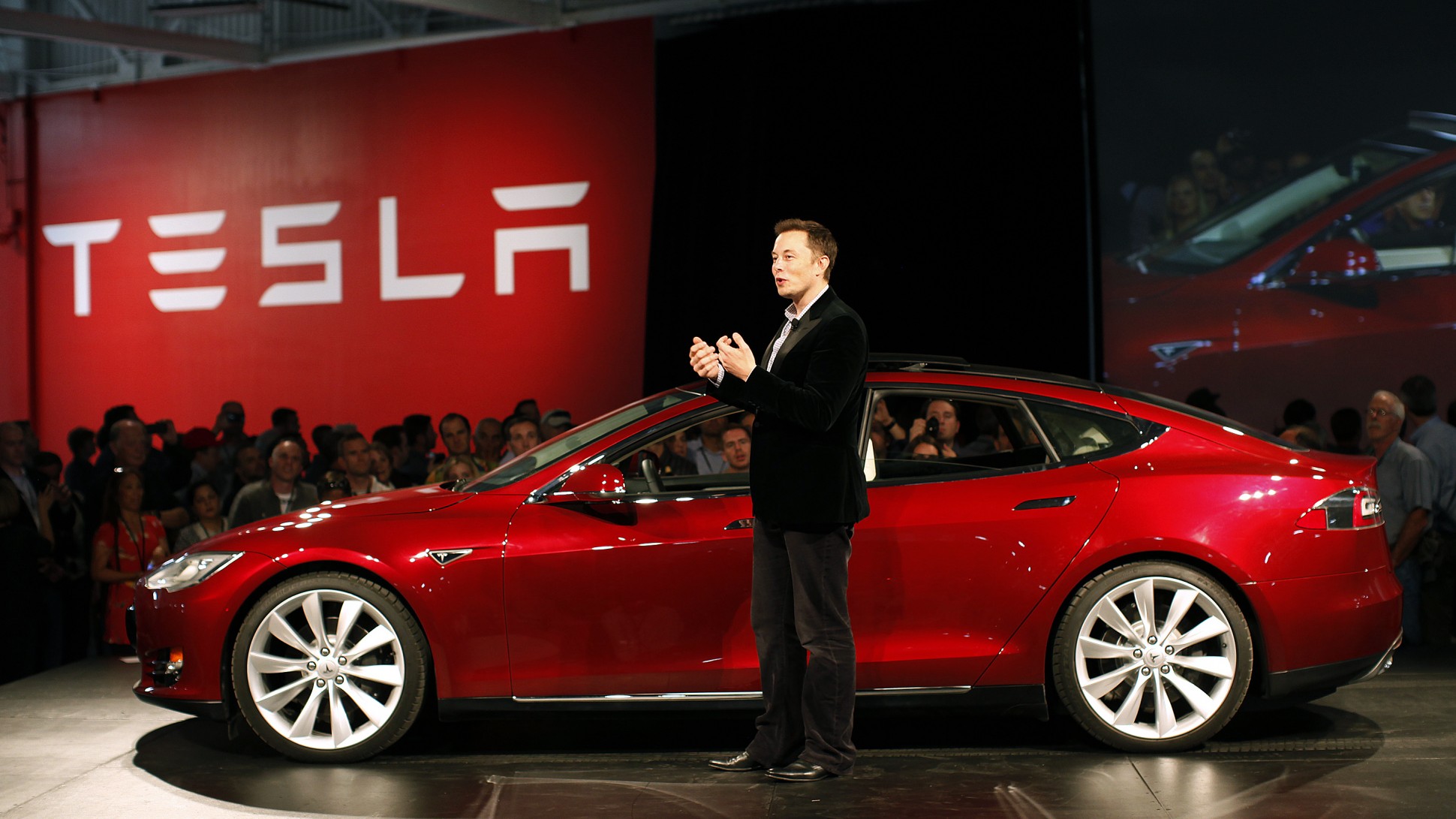 Musk has proposed a merger between Tesla and SolarCity Corp, a supplier of solar panels. He is the largest shareholder in both companies.

In June, Musk said the combination of SolarCity’s solar panels with Tesla’s electric vehicles and stationary storage batteries would create “a combined automotive and power storage and power generation company,” with the potential for Tesla to be a “trillion-dollar” company in market value.

Tesla acquired the rights to the tesla.com address earlier this year and began transitioning its internal email addresses to the new domain soon after that, according to a person familiar with the changes.