Phone carrier SK Telecom is behind the initiative, which uses technology that will allow it to reach 99% of the country’s population. The network would allow smart devices to talk to each other via the network. There will be charges involved as users will have to subscribe to monthly price plans that range from 350 Korean won ($0.30, £0.20) to 2,000 won. 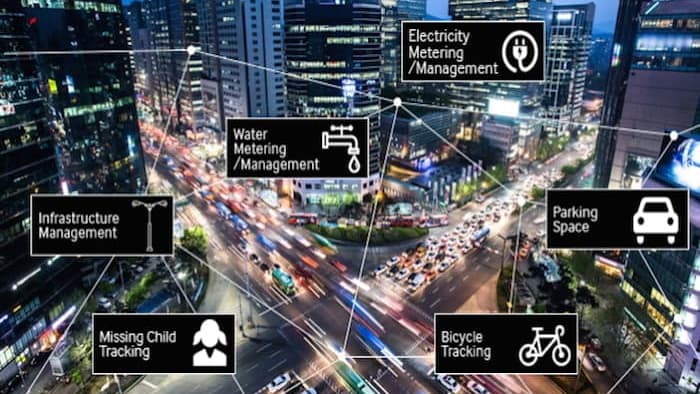 SK Telecom is investing up to 100 billion won by the end of next year to further develop the infrastructure, which it hopes will be a new source of revenue.

In a statement it said the price plans are highly affordable and cost one-tenth of its current LTE-based IoT services which will ease the cost burden of startups and small and medium enterprises. The IoT can help appliances like fridges or printers tell its owners when it needs to be refilled, help customers locate lost smartphones and even monitor pets.

Aside from South Korea, the Netherlands also has a nationwide IoT network.