Siemens has no interest in becoming a white knight for German robot maker Kuka , which is the target of a 4.5 billion euro takeover bid by Chinese home appliance maker Midea , Siemens’ chief executive said.

“If we had been interested, we would have acted on it some time ago,” Joe Kaeser told German broadcaster ntv in an interview. 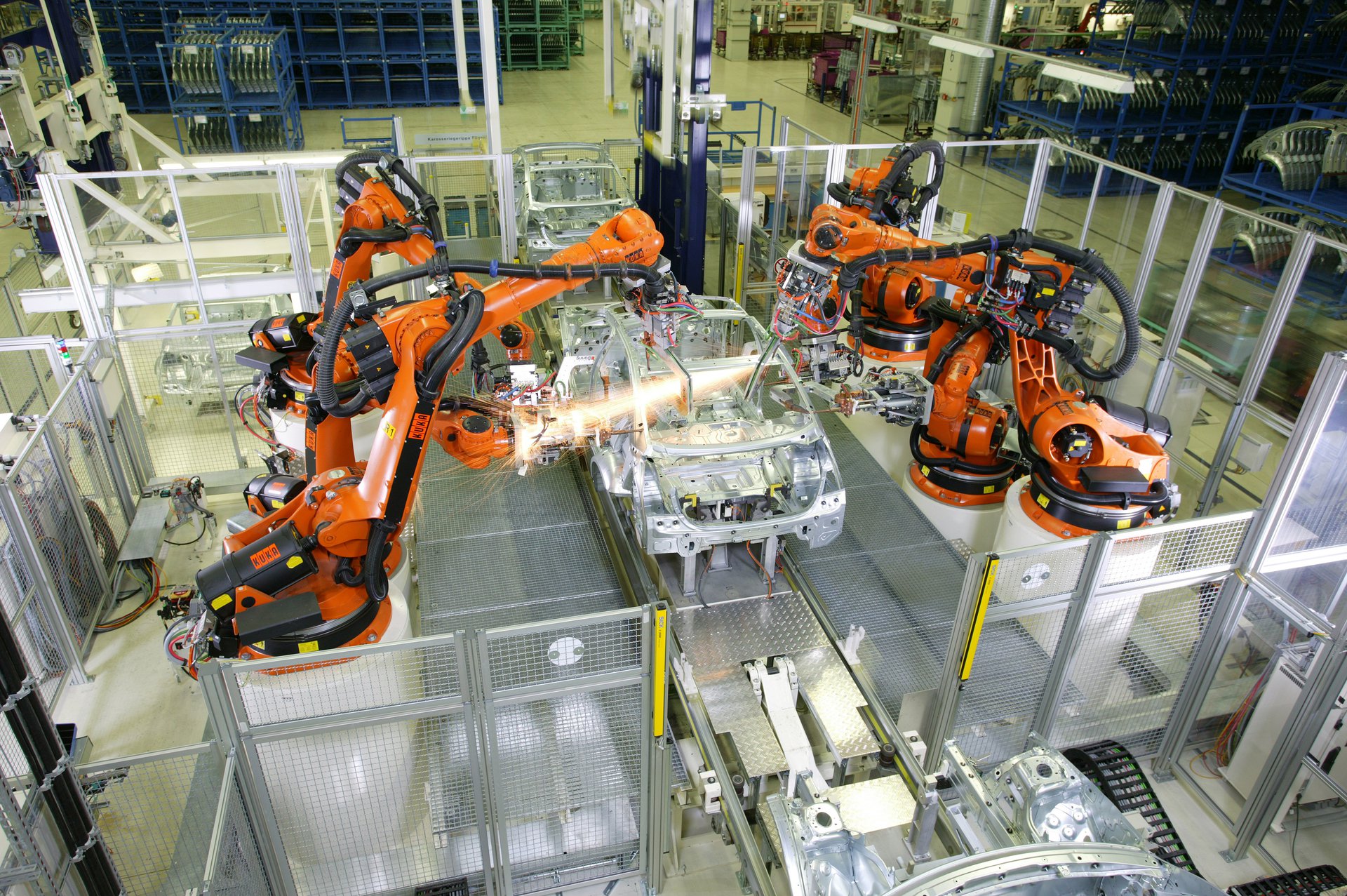 Midea’s bid has fanned a furious debate over Chinese takeovers in Europe, with politicians such as German Economy Minister Sigmar Gabriel calling for tougher restrictions. It has also prompted Berlin to consider whether Kuka’s technology is crucial for the digitalisation of German industry, an economic priority.

Kaeser, speaking to the broadcaster on the sidelines of Chancellor Angela Merkel’s trade visit to Beijing, said he believed Gabriel, who is also Vice Chancellor, was relaxed about Kuka’s situation.