EnGoPlanet, a Serbian-American firm headquartered in New York, was recently selected to launch the first street lighting project with pioneering technology that combines kinetic and solar energy. The City of Las Vegas, Nevada, accepted a test installation. Potentially, the solution can be applied on a much greater scale, said Petar Mirović, the company’s Chief Executive Officer. 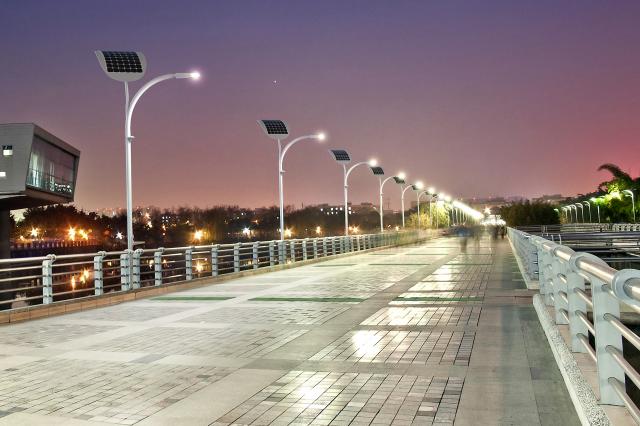 Formerly called Volta Group, the startup registered its EnGoPlanet trademark and filed for three patents. Its head earned a bachelor’s degree in economics at the Faculty of Financial Management and Insurance in Belgrade. After graduation he moved to the United States of America to pursue his MBA degree at Hamline University in St. Paul, Minnesota. Mirović worked as the operations manager at an international steel trading company in New York. After three years he decided to form a clean tech startup with main focus on development of innovative smart off-the-grid solutions. 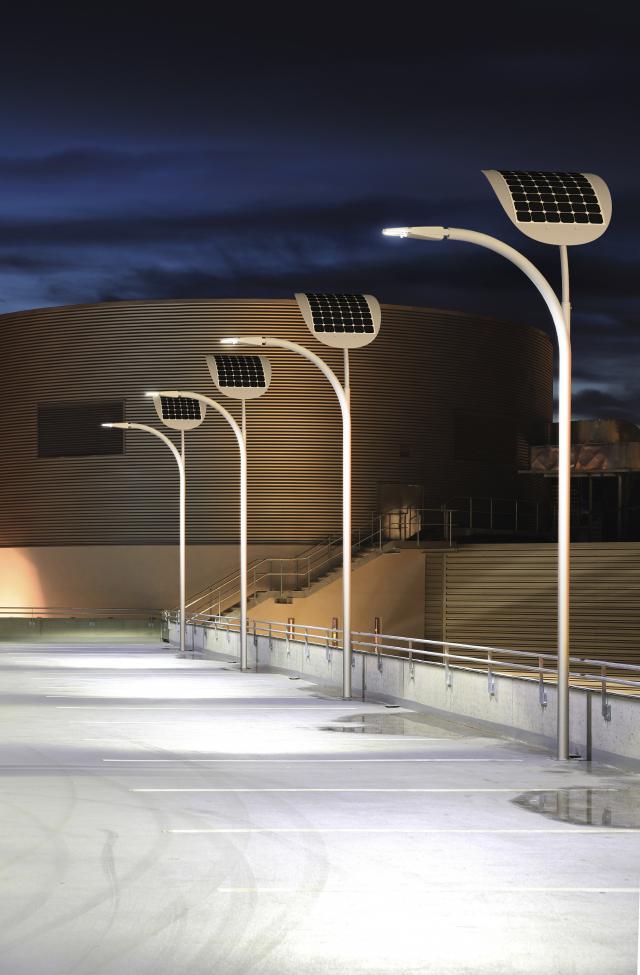 EnGoPlanet harvests energy from pedestrians’ footsteps via kinetic energy pads. When someone steps on it, energy is created and stored in the battery. The solution is equipped with smart sensors. USB ports and wireless charging pad incorporated into the pole are additional features. 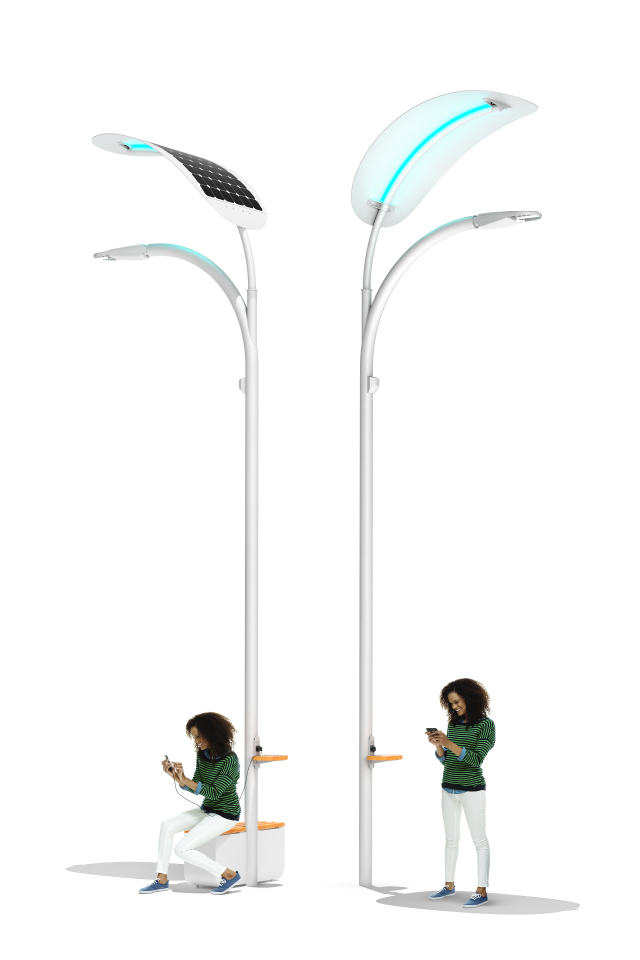 The company has telecommunication giant AT&T and United States–based utility Alliance Energy among its clients. Choosing the startup concept and to rely on own resources meant EnGoPlanet needed to make a breakthrough with just a handful of employees and to devise an efficient system of communication between the units in Serbia and New York.