Takeaway drivers and couriers in Europe soon will be replaced by autonomous little machines created by an Estonian startup specializing in making robots.

Starting in July, the robots will appear stationed at kitchens, delivery hubs, and supermarkets in London, Hamburg, Düsseldorf and Bern. The “cyborg couriers” are designed by Starship Technologies, established by former Skype co-founders. The company has partnered with several food and package delivery firms like Just Eat and Metro Group to make the idea become a reality. 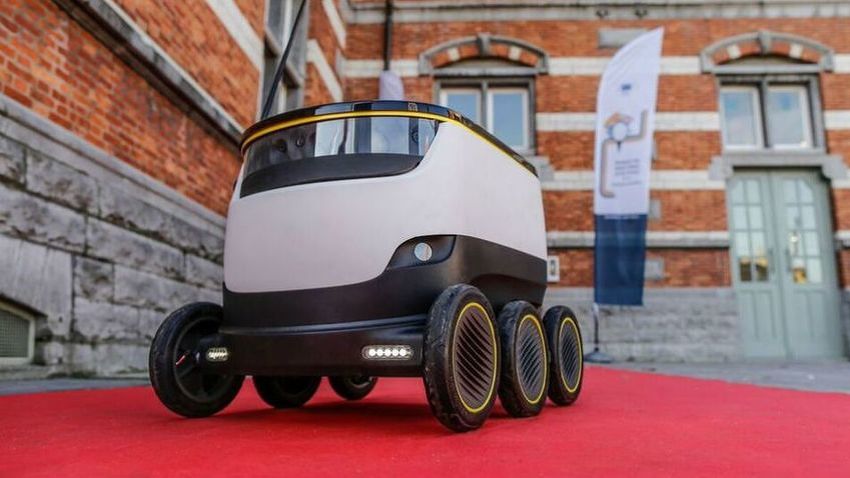 When an order comes in, the bot will drive itself to collect its cargo — up to 10 kg or three shopping bags at a time, store it in its hold and head to its destination through a “cat flap” in a door. After the automated courier arrives, the recipient will unlock using a special security code. 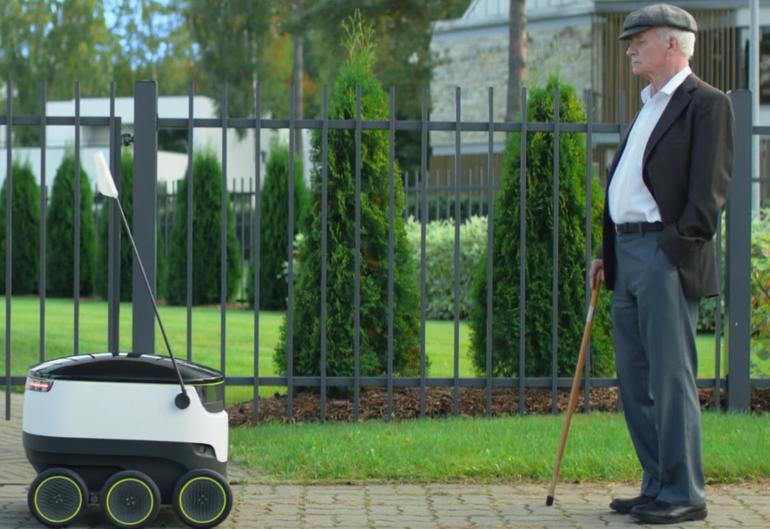 The six-wheeled machines are “trained” to follow traffic rules, and also use GPS, radar and nine cameras to find their destination, navigate and avoid obstacles. They can drive autonomously in a 2-3 mile radius, but they are monitored by human operators. Starship Technologies claims it has tested its bots over 8,000 km, during which they have encountered more than 400,000 humans without a single incident.

According to the company, the automated couriers will cut delivery times and costs. Starship estimates that it currently costs up to £12 (US $15) to have a package delivered on-demand in central London. Its plan is to get that number down to £1 per delivery.

The test program will move to other European cities soon, followed by a test launch in the US, Starship said in a statement.