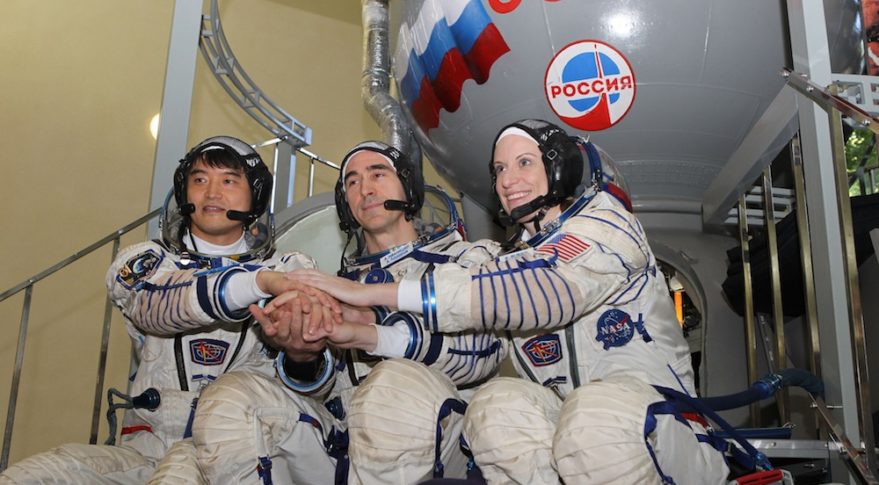 A modernized Soyuz capsule has successfully blasted off into space from the Baikonur cosmodrome with a three-man crew on board. The extended two-day flight to the ISS will give Russian scientists and engineers a chance to test out the new space technology.

In less than 10 minutes, the rocket carrier Soyuz-FG with manned spacecraft Soyuz MS-01 reached orbit. Once in outer space, the three-man team will take a two-day route to the International Space Station, instead of the six-hour journey completed by recently launched Soyuz missions. 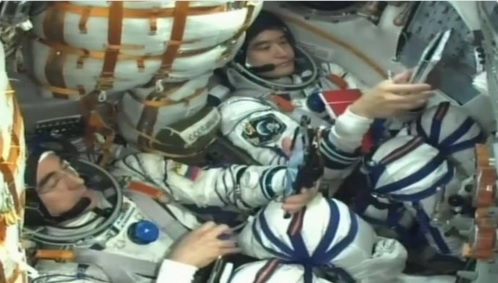 The trio – Soyuz commander Anatoly Ivanishin, Japanese flight engineer Takuya Onishi and NASA astronaut Kate Rubins – is expected to dock with the Russian segment of the ISS on Saturday morning.In their 48-hour, 34-orbit journey to the station, the crew is going to test all the new systems introduced in the modified Soyuz MS-01. This would be the first of least two missions in which enhanced Soyuz hardware will be tested and verified.
The launch is a debut for the newly upgraded Soyuz MS-01 capsule. It is equipped with an advanced navigation radar, computer, attitude control thrusters, and cutting-edge motion control systems.

If all goes to plan, the Soyuz is expected to dock at 4:12am GMT on July 9, when Ivanishin, Rubins and Onishi will join three other space explorers currently in orbit. Expedition 48 NASA astronaut Jeffrey Williams and Russian cosmonauts Aleksey Ovchinin and Oleg Skripochka, who have been on the ISS since March.

For both Rubins and Onishi, this is the first trip to the ISS and the second for Ivanishin. Once Rubins is on board, she will be working on a number of important science experiments and will make history as the first person to sequence DNA in space. In four month in orbit, this crew is expected to carry out nearly 40 experiments. NASA hopes that they will be able to continue with launching astronauts from the United States in capsules developed by Boeing and the private company Space X, not later than 2018.