If you’re a space enthusiast who has been following NASA led maker challenges and have been dreaming about having your own 3D printed design made aboard the International Space Station you may now have another chance to.

Electronics distributor Mouser Electronics has teamed up with engineer Grant Imahara, whom you might recognize from MythBusters  and retired Canadian astronaut Colonel Chris Hadfield, who served as commander for the International Space Station (I.S.S.) to launch a brand new ISS 3D design challenge.

Mouser Electronics’ ISS Design Challenge has been sponsored and organized in partnership with Intel, the Institute of Electrical and Electronics Engineers (IEEE), Made in Space, Hackster, and MacroFab. As mentioned, the challenge has also enlisted the help of celebrity engineer Grant Imahara and astronaut Chris Hadfield, who became famous for his enjoyable social media presence while in space. Both Imahara and Hadfield will serve as guest judges for the contest’s entries. 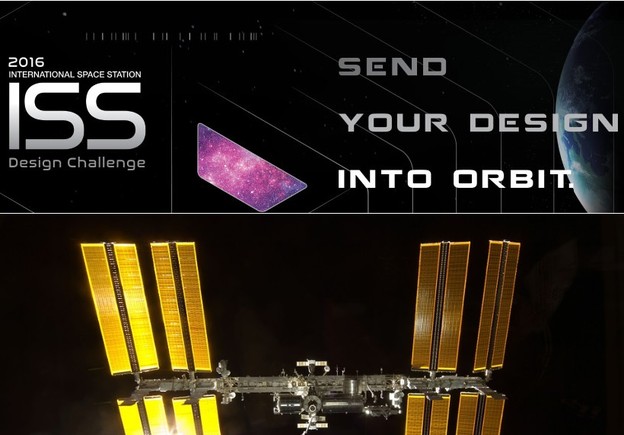 If you think you have an idea for a 3D printed electronic tool that could benefit the astronauts aboard the I.S.S. and are interested in entering the maker challenge, there are a few things you should note.

Entries can be submitted through the design challenge website until October 7, 2016. After that date the panel of judges will determine a winner, who will not only have their design made in space, but will receive a 3D printer, and a consultation with Made in Space. Col. Hadfield expressed excitement for the project saying, “I’m honored to help judge the hard work of brilliant engineering minds.” The I.S.S. 3D design challenge is the latest series in Mouser’s Empowering Innovation Together program.