There was a quiet moment at the virtual-reality unveiling of Jaguar’s first electric vehicle, the I-Pace, in which the future seemed hopeful, exciting, even full of possibility. 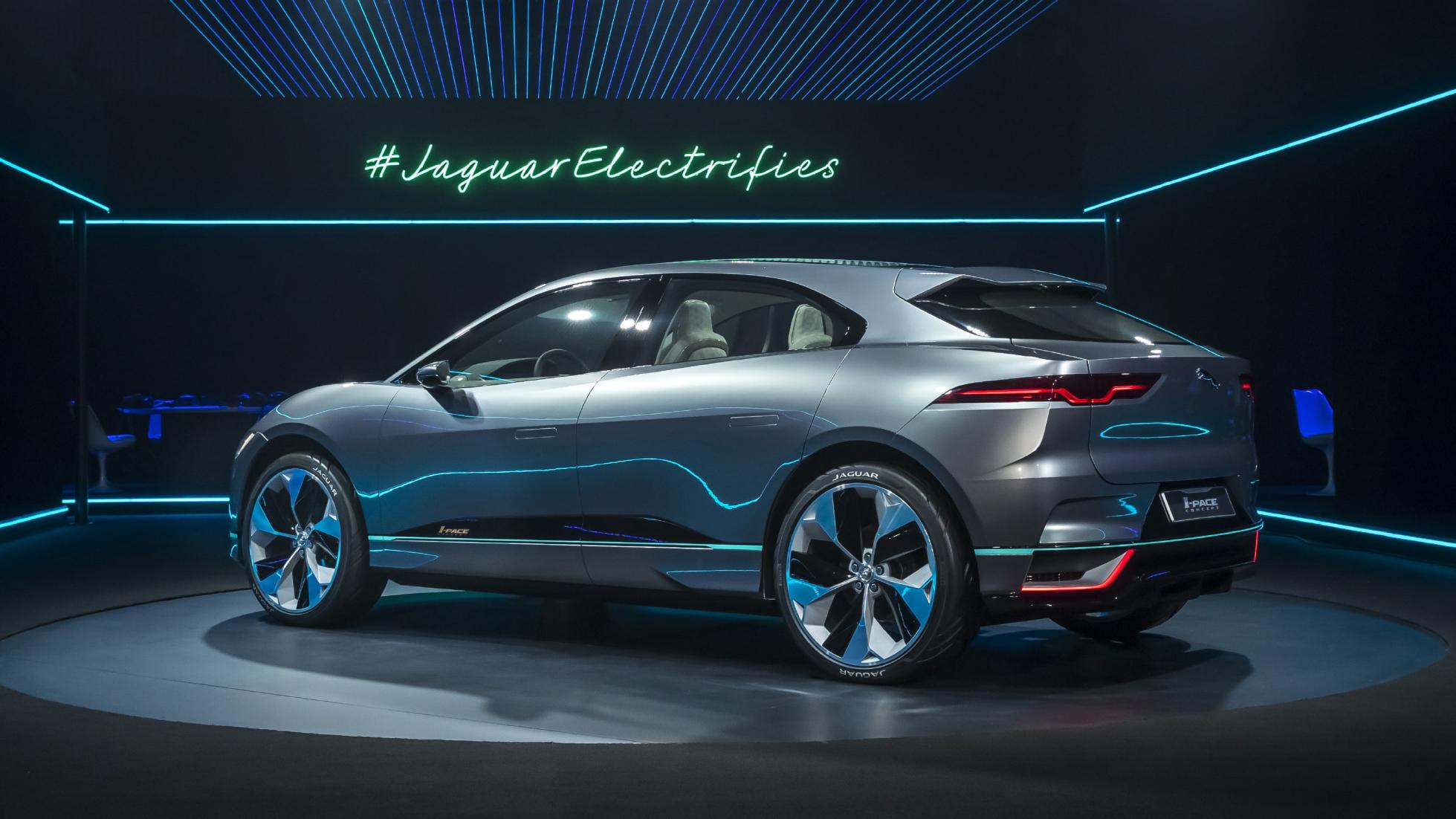 The Jaguar I-Pace concept, despite its goofy name, is stunning. And before you write it off as just another concept, Jaguar says the I-Pace will be in showrooms in 2018, with a production-ready model debuting late next year. The company will soon start taking preliminary orders on its website.

With two electric motors producing a combined 400 horsepower, Jaguar claims the I-Pace will do 0-100 km/h in around 4.0 seconds and travel 350 kilometres on a single charge of its 90 kWh battery. Using the European NEDC testing standard, Jaguar says the car could have up to 500 kilometres of range. 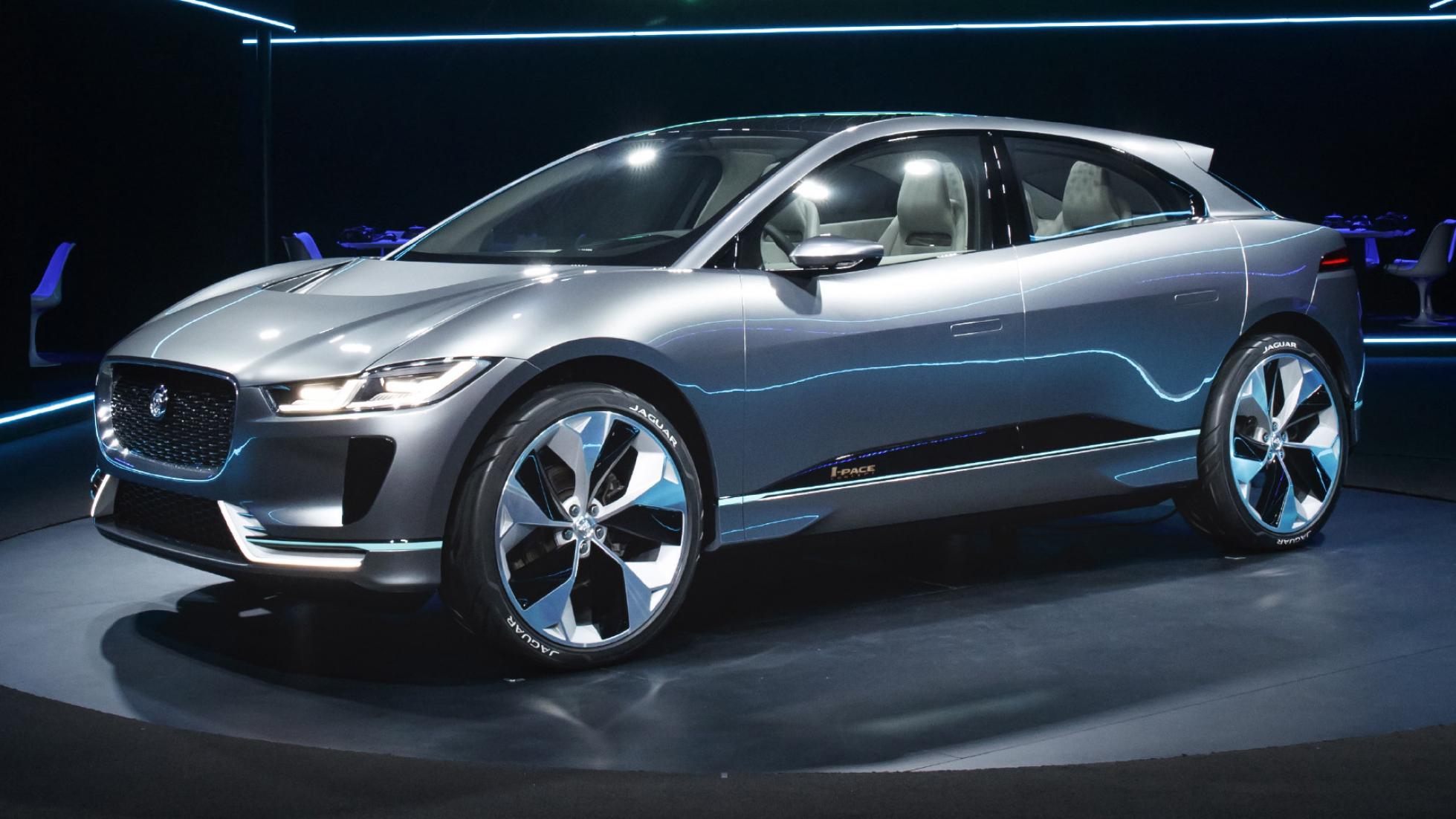 Simultaneously in Los Angeles and London, people donned clunky HTC virtual-reality headsets to see the new Jaguar. Through the goggles, a steering wheel appeared, so real you instinctively wanted to reach out to touch it. Then the dashboard materialized, a simple white surface with wood inlays and a frameless touchscreen display. The glovebox opened with a swipe of a finger across its surface. Before you know it, you’re sitting in the driver’s seat of a Jaguar that doesn’t yet exist, marvelling at the glass roof and beautiful cabin. 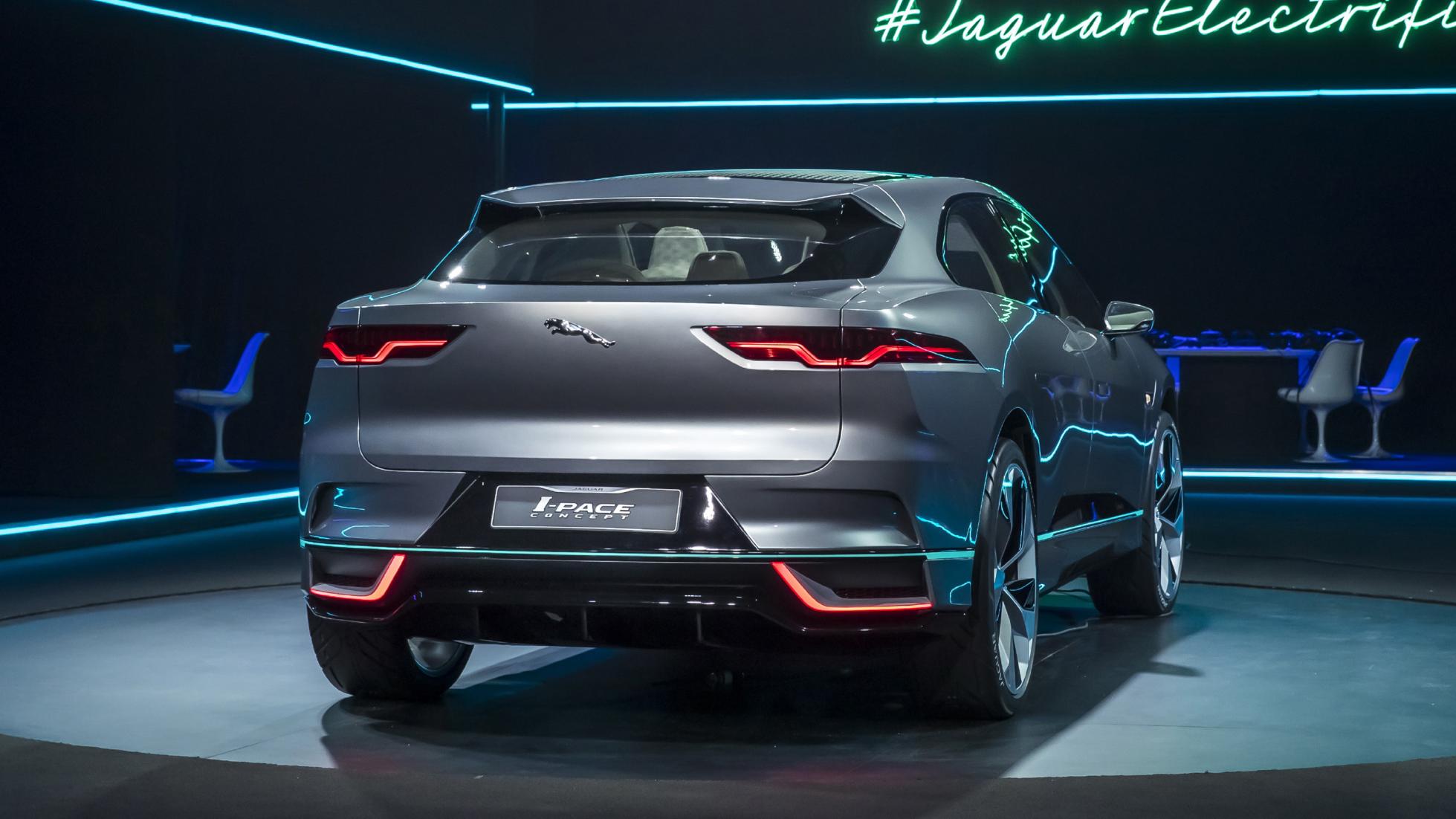 Moments later, Ian Callum, Jaguar’s chief designer, appeared on stage in the flesh with the I-Pace to prove it does indeed exist. He assured everyone that the final version arriving in 2018 will be similar to this one.

“The exterior’s going to be pretty close,” he said. “Some of the interior touches might be a little indulgent at the moment, but it won’t be too far away.”

When it arrives, the I-Pace will enter a suddenly crowded electric-luxury-car market, competing against the Mercedes Generation EQ, Porsche Mission-E, BMW iNext, Tesla Model X and others. The Jaguar, however, doesn’t look like any of them. 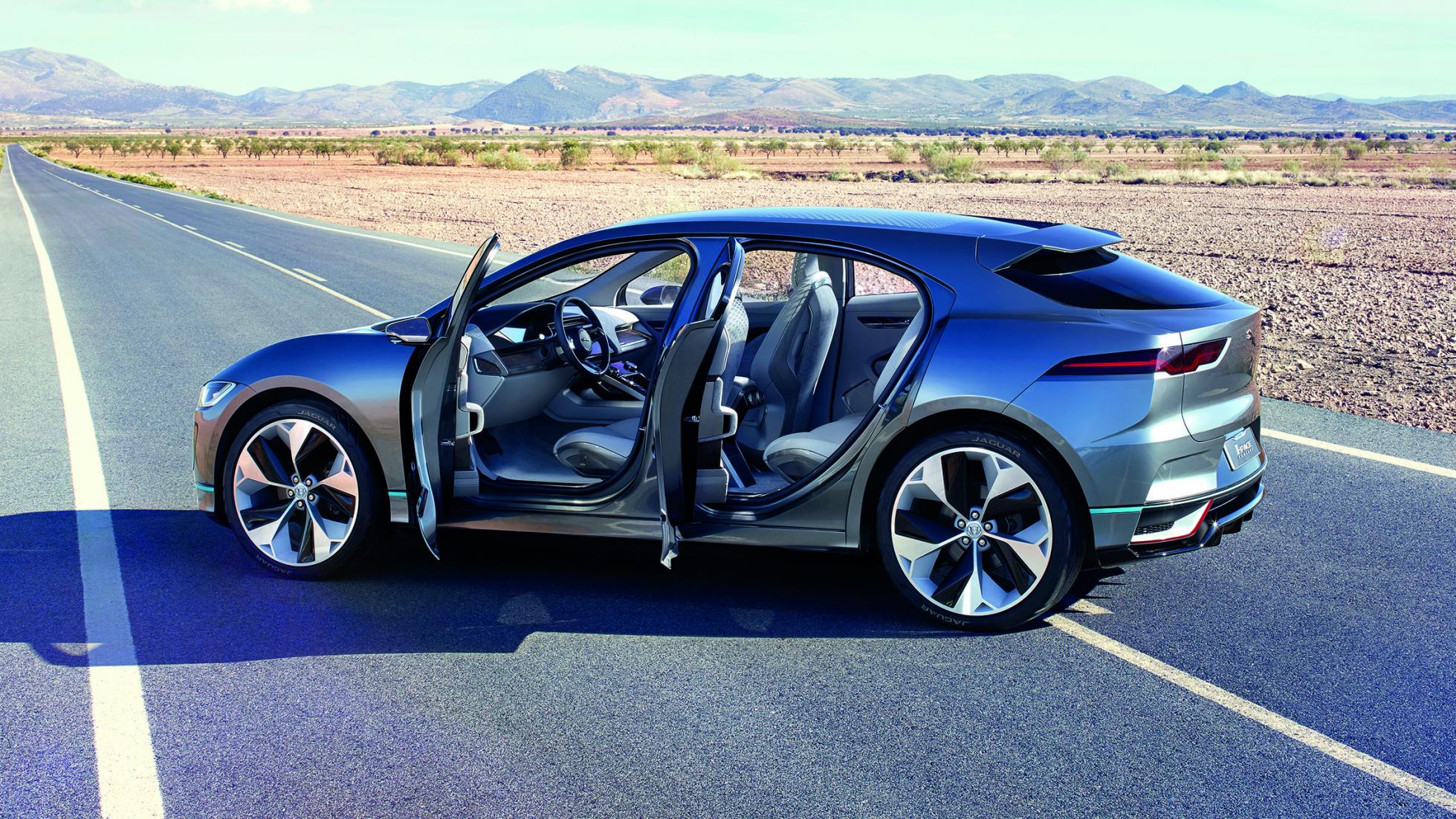 Callum and his design team have gone further than anyone else in taking advantage of the new layout possibilities afforded by pure electric propulsion. With no need to leave space for a big gasoline engine and transmission under the hood, they pushed the cabin forward to create more passenger space from a smaller footprint while keeping a low, sporty silhouette.

“The whole idea of a cab-forward car is really quite exotic because it stems from supercars,” Callum said. “SUVs traditionally have been quite conservative. So it was an opportunity to do something different.”