The Hyperloop high-speed transportation network has taken a step towards construction in central Europe, with a proposal that would allow passengers to travel between Bratislava, Vienna and Budapest in under 20 minutes.
Hyperloop’s chief operating officer Bibop Gabriele Gresta confirmed that the company is carrying out a feasibility study to link the three cities.

Currently under development and undergoing trails, the conceptual transportation method would send passenger-filled pods through a semi-vacuum tube at speeds of up to 700 miles per hour. Gresta was unable to shed light on an exact timescale for the Slovakia Hyperloop, but the company’s chief executive Dirk Ahlborn hopes that the first stage will be built by 2020. Construction would begin in Bratislava, with an estimated cost of between $200 million and $300 million for phase one.

Connections would be built to Austrian capital of Vienna in the west and Hungary’s capital Budapest to the east.
Speaking to the International Business Times, Ahlborn referred to Hyperloop as a “truly global movement”.
“Slovakia is a technological leader in the automotive, material science and energy industries – many of the areas that are integral to the Hyperloop system,” he said. 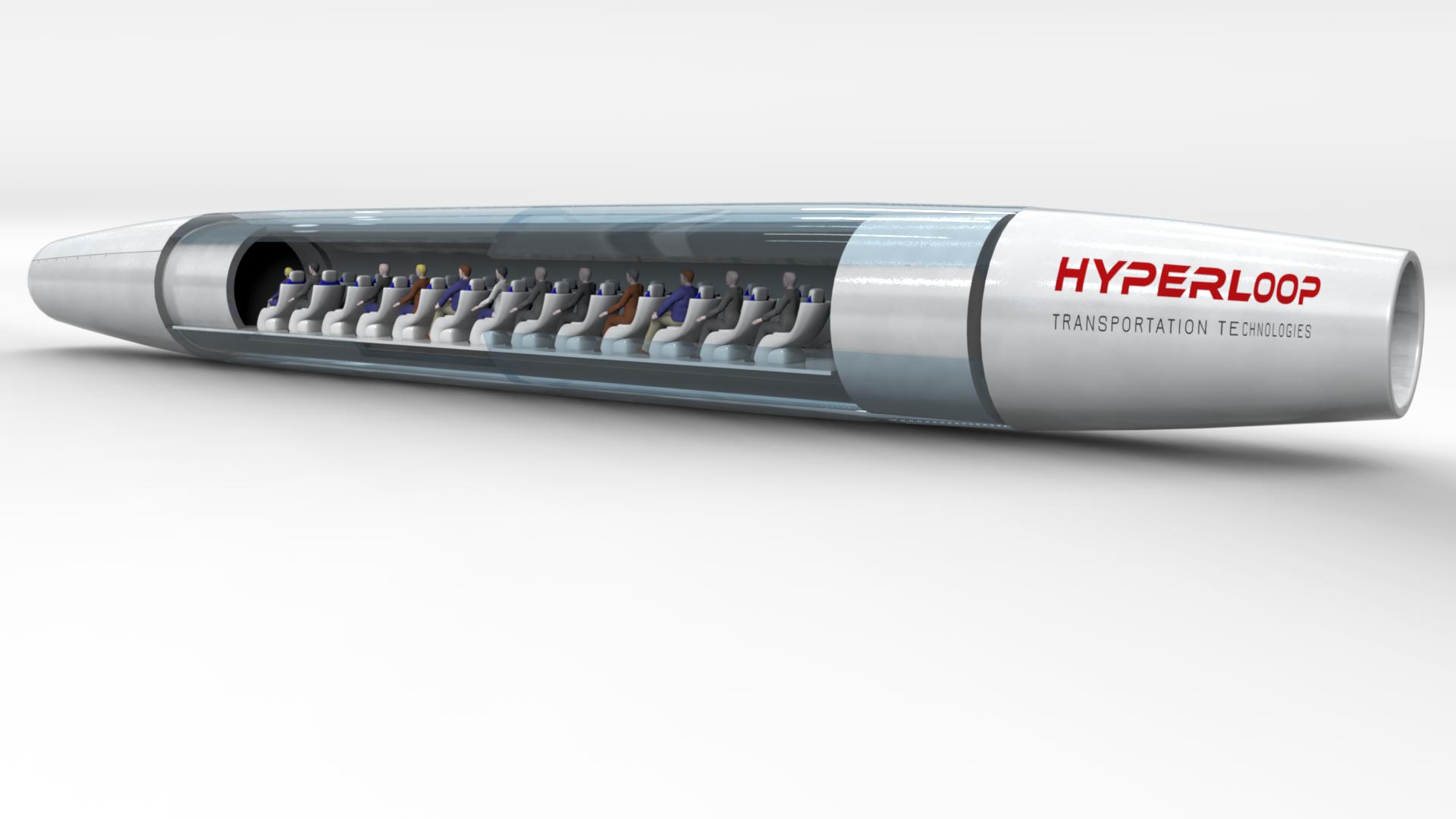 “Having a European Hyperloop presence will incentivise collaboration and innovation within Slovakia and throughout Europe,” he added. “With our project in Quay Valley, this agreement with Slovakia, and future developments with other regions of the world, HTT truly has become a global movement.”

A journey from Bratislava to Budapest via Vienna can currently take up to five hours by train. But according to the firm, that journey could be cut to just 18 minutes if and when the system is fully operational. Elon Musk, the founder of electric car company Tesla Motors, Paypal and the space exploration company SpaceX, first unveiled the concept for Hyperloop in 2013.

The initial scheme proposed covering a 400-mile route between Los Angeles and San Francisco in 30 minutes, providing a quicker and cheaper alternative to road, rail and air travel in the future. The system is designed to be earthquake and weather resistant, with each pylon capable of supporting seven passenger Hyperloop tubes and one for security purposes – transporting an estimated 3,400 passengers per hour, and 24 million people each year.

A team from MIT won a competition to design an experimental capsule for the Hyperloop last month, bringing the idea a step closer to reality.

Plans to build a Hyperloop in the US are already going ahead – and although Gresta had previously hinted at the possibility of a Hyperloop outside of America, this is the first proposal that has been made for Europe.