Huawei, like Apple, is one of the only phone brands that makes its own processors. And its latest one, the Kirin 960, looks to be a winner.

Announced at a Shanghai press conference earlier today, a phone powered by the Kirin 960 wa put to the test against an iPhone 7 and a Samsung Galaxy Note 7, Android Central reports. The Huawei device pulled ahead of the other two when it came to launch speeds of 13 of the 14 most popular apps in China.

The octa-core processor is reportedly powered by four ARM Cortex-A73 cores and four A53 cores. It’ll be the first CPU to use the new ARM Mali-G71 MP8 GPU, which, in theory, will make this one of the best chips for the mobile gamer. 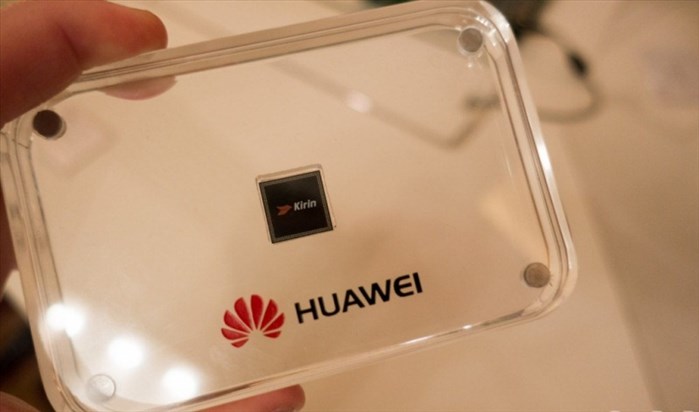 The heart of any smart device, the CPU provides most of the processing power that your device needs to run apps. Some of the more popular processors on the market include Qualcomm’s Snapdragon (used in phones like the Samsung Galaxy S7) series as well as Apple’s A-series chipsets used in iPhones.

The Kirin 960 will most likely power Huawei’s upcoming, long-rumored Mate 9, which will also likely feature the popular dual lens camera setup found on the Huawei P9.