Germany is set to introduce the world’s first zero-emission passenger train to be powered by hydrogen. The Coradia iLint only emits excess steam into the atmosphere, and provides an alternative to the country’s 4,000 diesel trains. 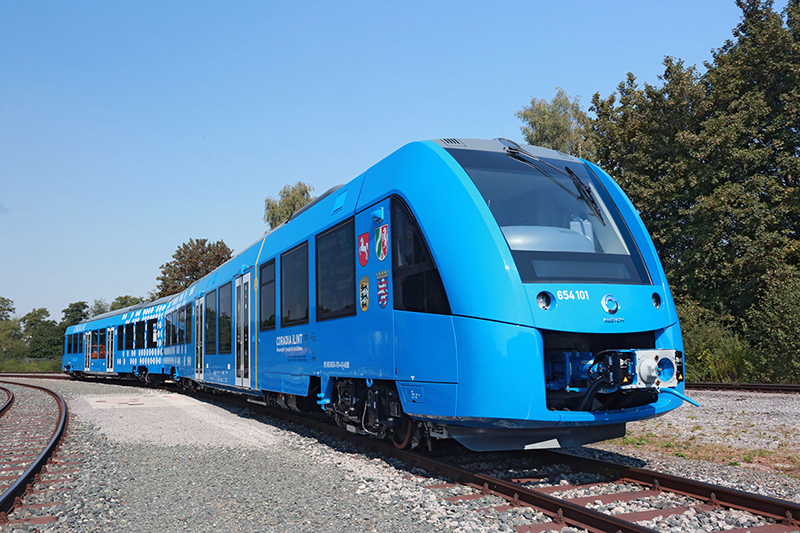 Lower Saxony has already ordered 14 of them from French company Alstom, and more are likely to be seen around the country if they are judged a success, reports Die Welt. Testing is set to be carried out by the end of the year, before it opens up to the public in December 2017.

The train was first presented at Berlin’s InnoTrans trade show in August, and it is set to be the first hydrogen-powered train to regularly ferry people over long distances. 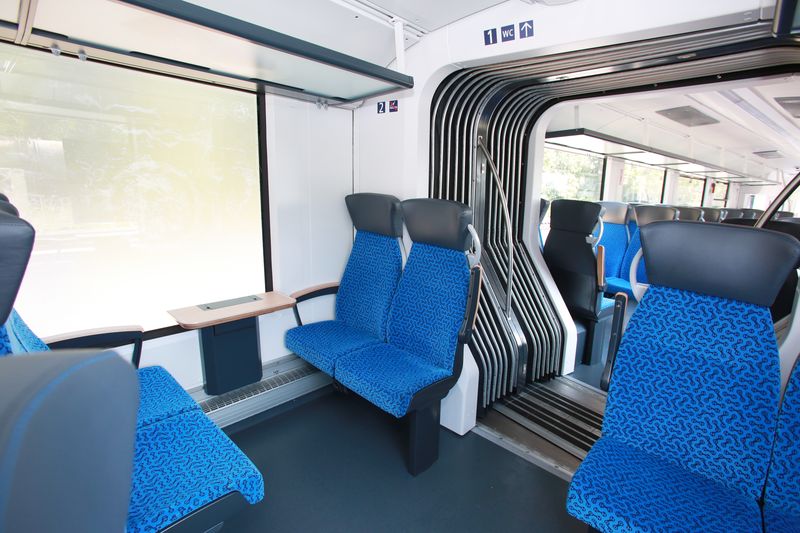 There’s also interest in the train from the Netherlands, Denmark and Norway.

The iLint is powered by huge lithium ion batteries, and these get their energy from a hydrogen fuel tank on the roof of the train. The hydrail can travel almost 500 miles per day at speeds of up to 87mph, and the only sound it gives off comes from the wheels and air resistance. 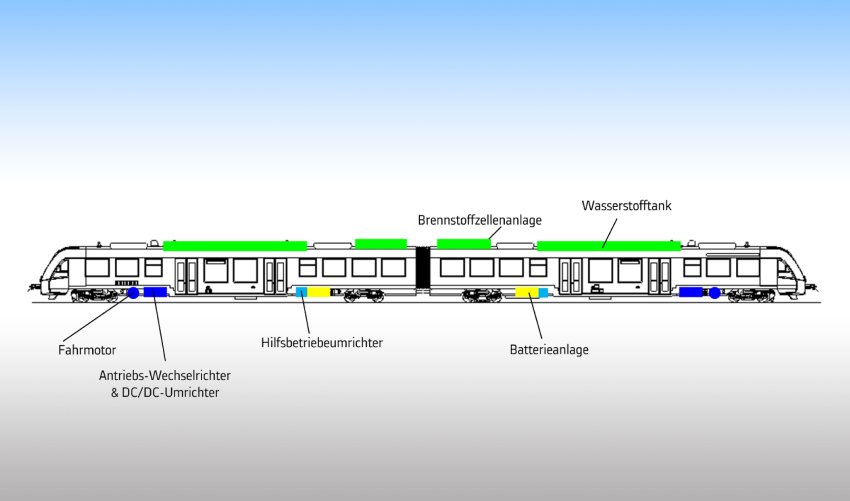 “Alstom is proud to launch a breakthrough innovation in the field of clean transportation,” said Alstom CEO Henri Poupart-Lafarge, in a statement., adding “It shows our ability to work in close collaboration with our customers and develop a train in only two years.”

Hydrogen power works when hydrogen is burned with oxygen to produce huge amounts of energy, with the only by-product being water. NASA has used liquid hydrogen to propel its rockets into space since the 1970s. The huge cloud that erupts when one of its shuttles takes off isn’t smoke, but steam.