The UK’s Farnborough airshow today saw ESA’s commitment to the next step in developing a revolutionary air-breathing rocket engine that could begin test firings in about four years. 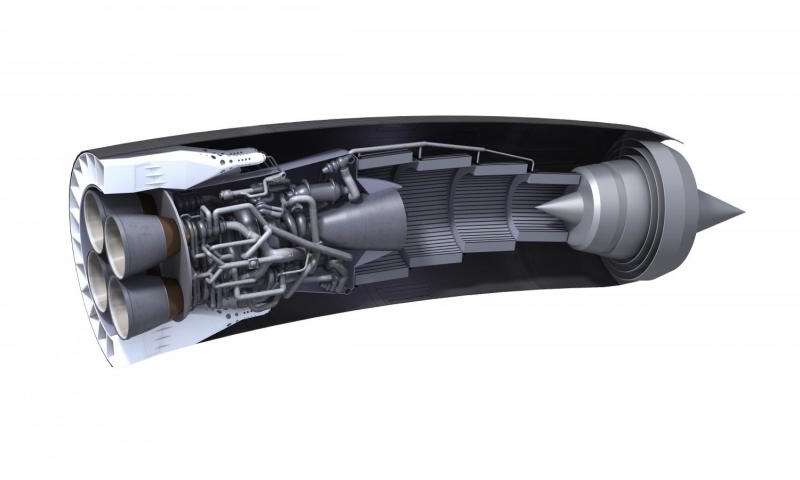 The Synergistic Air-Breathing Rocket Engine, SABRE, is a unique engine designed to use atmospheric air in the early part of its flight to orbit before switching to rocket mode for its final ascent to space. The UK’s Reaction Engines Ltd has been working on SABRE for many years. Success could lead to single-stage-to-orbit spaceplanes. ESA is investing €10 million in SABRE, joining £50 million from the UK Space Agency. Since 2008, ESA has played an important technical management role. In 2010, ESA independently reviewed SABRE’s viability, opening the way to UK government investment. 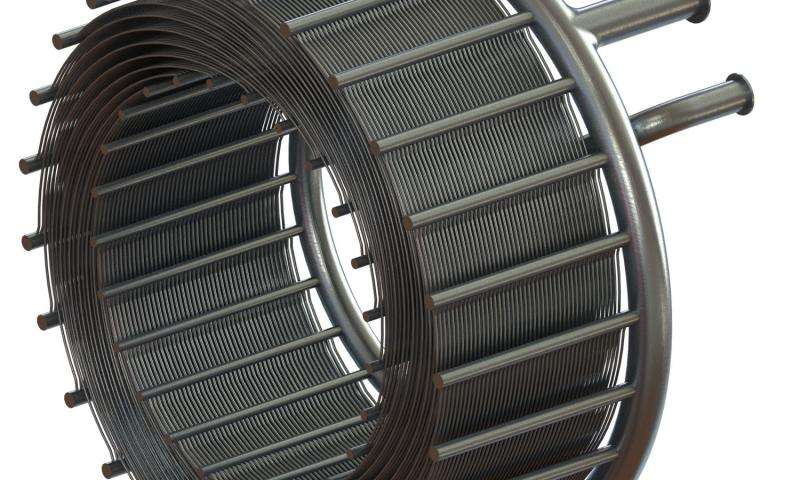 Back in 2012, ESA oversaw the testing of a key element – the precooler that chills the hot airstream entering the engine at hypersonic speed. To render the air usable by the engine as oxidiser it needs to be cooled from 1000°C to –150°C in just a hundredth of a second – at the same time as avoiding the formation of potentially dangerous ice.

A number of research and development projects followed through ESA, helping to demonstrate the feasibility of other elements, such as the novel rocket nozzles, air intake design and thrust chamber cooling. ESA also helped to refine the overall SABRE design, looking at how it could be manufactured.

Today saw the contract signing by Franco Ongaro, ESA’s Director of Technical and Quality Management, and Mark Thomas, Chief Executive Officer of Reaction Engines Ltd, to commit the next stage of ESA funding towards SABRE.

“Reaction Engines and ESA have been working together since 2008 to make the SABRE concept a reality,” says Director Ongaro, adding “This new contract marks an important milestone in our continued collaboration to mature the design. It should take us to a point where we can expect to be testing a demonstrator engine in 2020.” 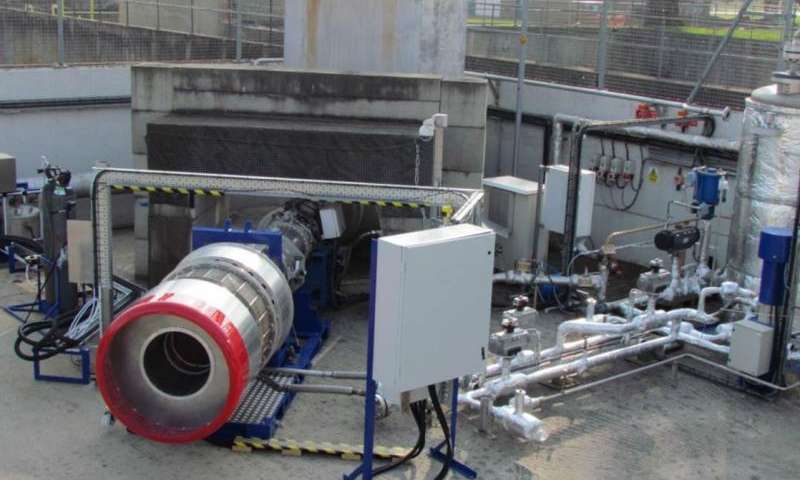 Testing the precooler design for the SABRE engine, undertaken at Reaction Engines’ site in Oxfordshire in November 2012 and overseen by ESA. Credit: Reaction Engines Ltd

In about two years, this latest phase should define the configuration of the engine as well as allow the detailed design of the prototype demonstrator engine to begin. Once the feasibility of the technology was demonstrated via individual elements in 2012, the next step is to build a ground demonstrator engine in 2020, which will bring all these elements together to verify the performance of the complete engine cycle.

The end result of this made-in-Europe technology would be low-cost, reliable and reusable engines, potentially enabling future vehicles that could perform the equivalent job of today’s rockets while operating like an aircraft – revolutionising access to space.