RDM Group, the firm responsible for the LUTZ Pathfinder – a single seat autonomous car that drives on paths – plans to launch multiple new pods at this week’s Automechanika event.

The firm will launch three new driverless pods that fit two, four, and eight people, according to rumors. 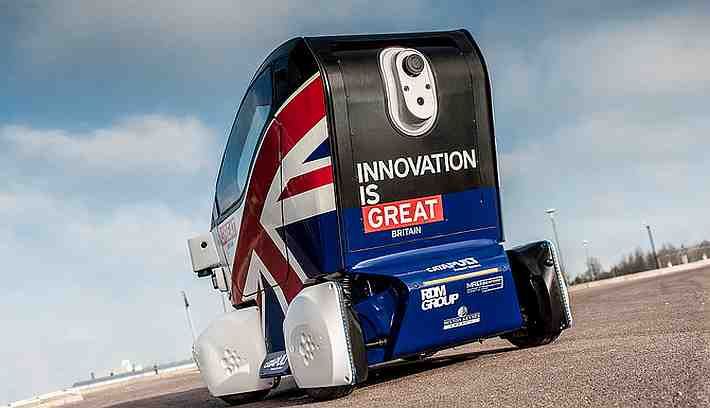 Unlike other automakers that are attempting to build autonomous systems into pre-existing models, RDM Group went for a striking redesign with the PathFinder. We should expect a funky design for Pod Zero, which RDM claims is perfect for airports, shopping centers, and theme parks, where transport is limited. 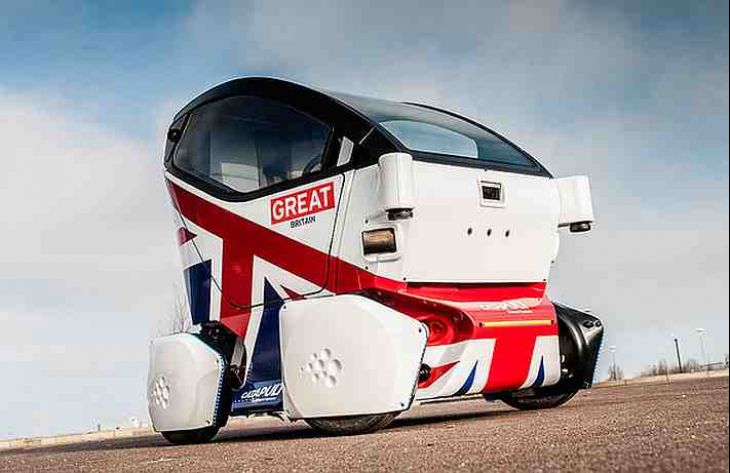 “This is a massive day for our company and puts us right at the forefront of driverless pod manufacturing,” said David Keene, chief executive of RDM Group. “Pod Zero represents the next generation of pod and features different drivetrain, steering systems and a new striking interior that is dominated by video screens that can play adverts, information videos or showcase the view from outside.”“We have taken learning from the LUTZ project and moved it on significantly so we now have a manufacturing process that could be ramped up to meet more than £15m of anticipated new orders,” said Keene. The LUTZ project was part of the UK Government’s Transport System Catapult Autodrive project.

The new pods will have a range of 60 miles, not great when compared to cars, but enough for short trips in public places. It has a top speed of 15 mph, which should allow Pod Zero to remain on the pathways. RDM has also ensured that the pod is accessible for disabled people and has provided wheelchair access.