Audi will aim for electric cars to account for a quarter of its sales by 2025 as part of a strategic overhaul following the emissions scandal at parent Volkswagen, company sources said 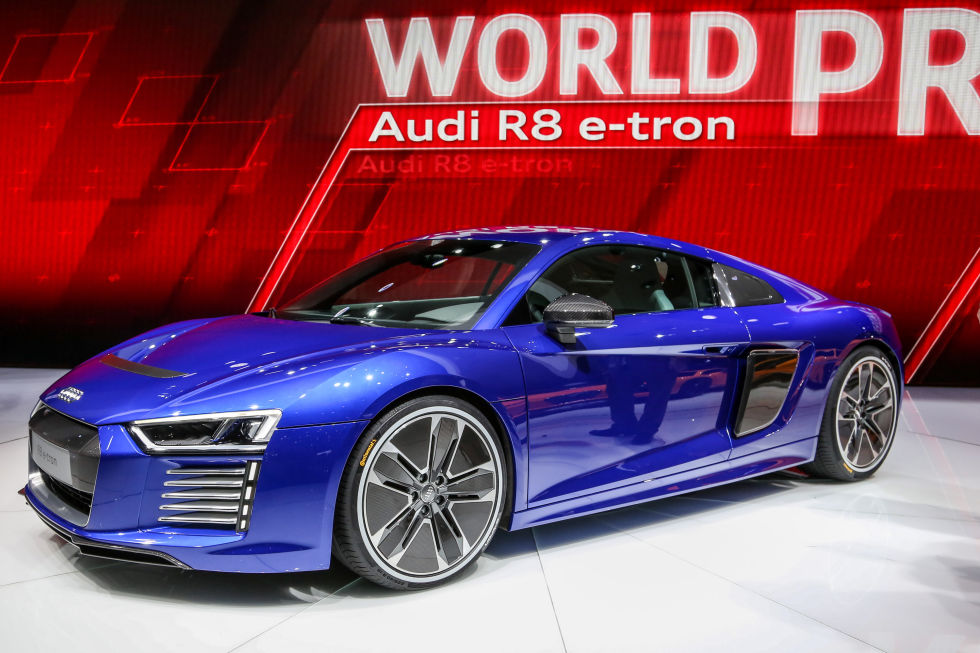 Audi, which has been slow to embrace battery-powered vehicles, will now invest about a third of its research and development budget into electric cars, digital services, and autonomous driving, two company sources told Reuters.

Based on the 1.8 million cars sold by the German automaker last year, that would mean it selling at least 450,000 electric cars a year. Factoring in an expected rise in sales, that could turn Audi into a major competitor to Tesla, which believes it can sell 500,000 electric cars by 2020 or sooner.

Audi CEO Rupert Stadler plans to outline details of the new business roadmap to more than 2,000 managers on Wednesday at a closed-door conference in Munich, the sources said.