If you are a fan of Apple, want to own a piece of tech history and have oodles of cash to burn, you’ll be happy to learn a very rare Apple 1 computer has just found its way on to the auction block. 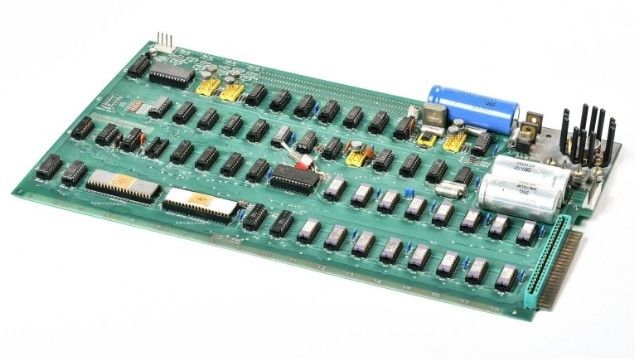 The auction is happening right now on Fundraising site Charitybuzz, with the highest bid standing at $500,000 — half the site’s estimated value of $1 million. While this number may seem nuts, a similar Apple 1 was auctioned off for $900,000 in late 2014.

The early Apple 1s were actually handmade by Jobs and Wozniak, which is what makes this particular model on auction so special. 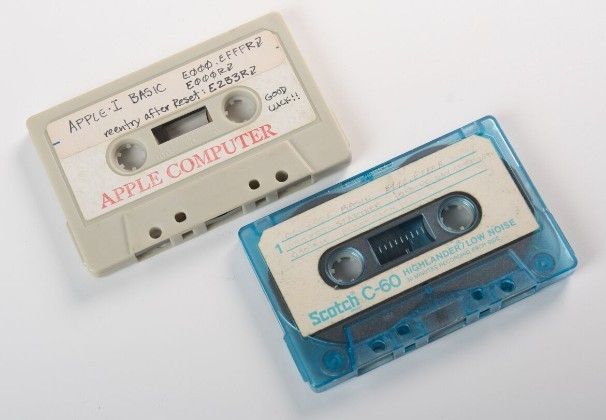 Called the “Celebration” Apple 1, this computer is special, according to Wozniak, because no known printed circuit boards of this type had ever been sold to the public. That makes this particular Apple 1 most likely a prototype or a pre-production unit of some sort.

The winner of the auction will get a cassette interface board for running programs, a BASIC program cassette tape and two games: Star Trek and Blackjack on cassette tape. The winner will also get all the manuals, schematics, a sales receipt from the previous owner and a notarised condition report by Apple historian Corey Cohen that vouches for its authenticity.