Amazon has partnered with the British government to significantly expand drone testing, a move that could allow the devices to deliver packages to British homes far earlier than in the United States.

Under the partnership, Britain’s aviation regulator will let Amazon test several aspects of drone technology — such as piloting the machines beyond the line of sight of its operators — that the Federal Aviation Administration in the United States has not permitted. The tests, which are an important sign of confidence in Britain after its historic vote last month to leave the European Union, are to begin immediately.The move puts pressure on the F.A.A., which had recently rebuffed requests by Amazon, Google and other drone makers to advance their delivery plans. 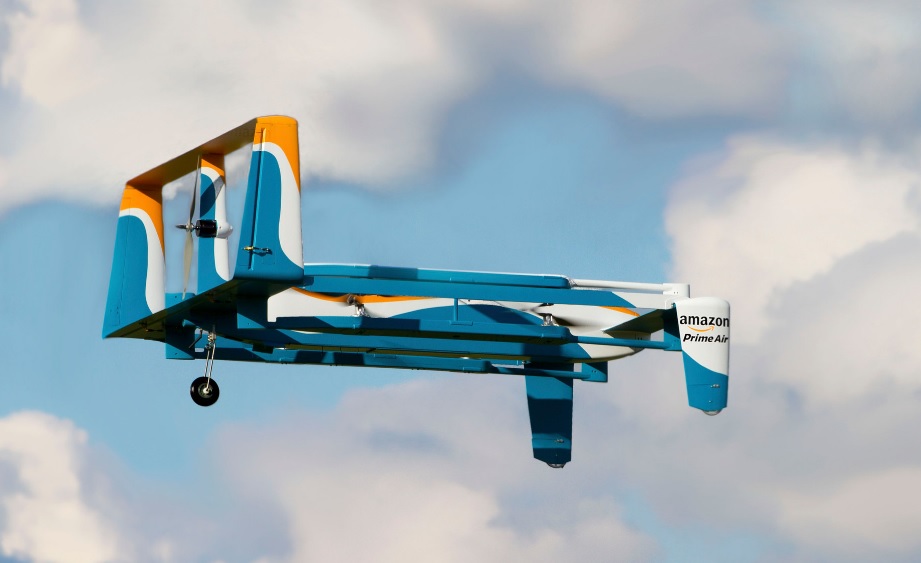 Amazon said it hoped success with the drone trials in Britain would encourage more hesitant regulators in the United States and elsewhere to loosen restrictions. The trials will “help identify what operating rules and safety regulations will be needed to help move the drone industry forward,” the company said in a statement.

Amazon will work with British regulators to test drones that fly beyond the line of sight of operators in rural and suburban areas. It will also test whether a single operator can safely command multiple drones at once, as well as technology that lets the machines automatically detect and avoid other planes, buildings and people. 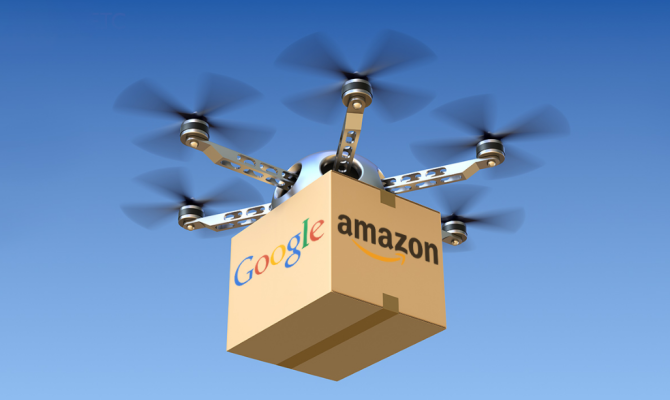 Amazon has since moved more research and development of its drones to Britain, Canada and the Netherlands; the company views its partnership with Britain as its most advanced. Amazon wants to be able to fly its drones at night and miles beyond the sight of operators. The company said it has developed “sense and avoid” technology to prevent collisions, which it has not been able to broadly test in the United States.

Amazon said it does not plan to decrease its drone investments in the United States and will continue to push for F.A.A. approval. Aviation analysts predict the United States will eventually permit drone delivery, but not in the next year or two.