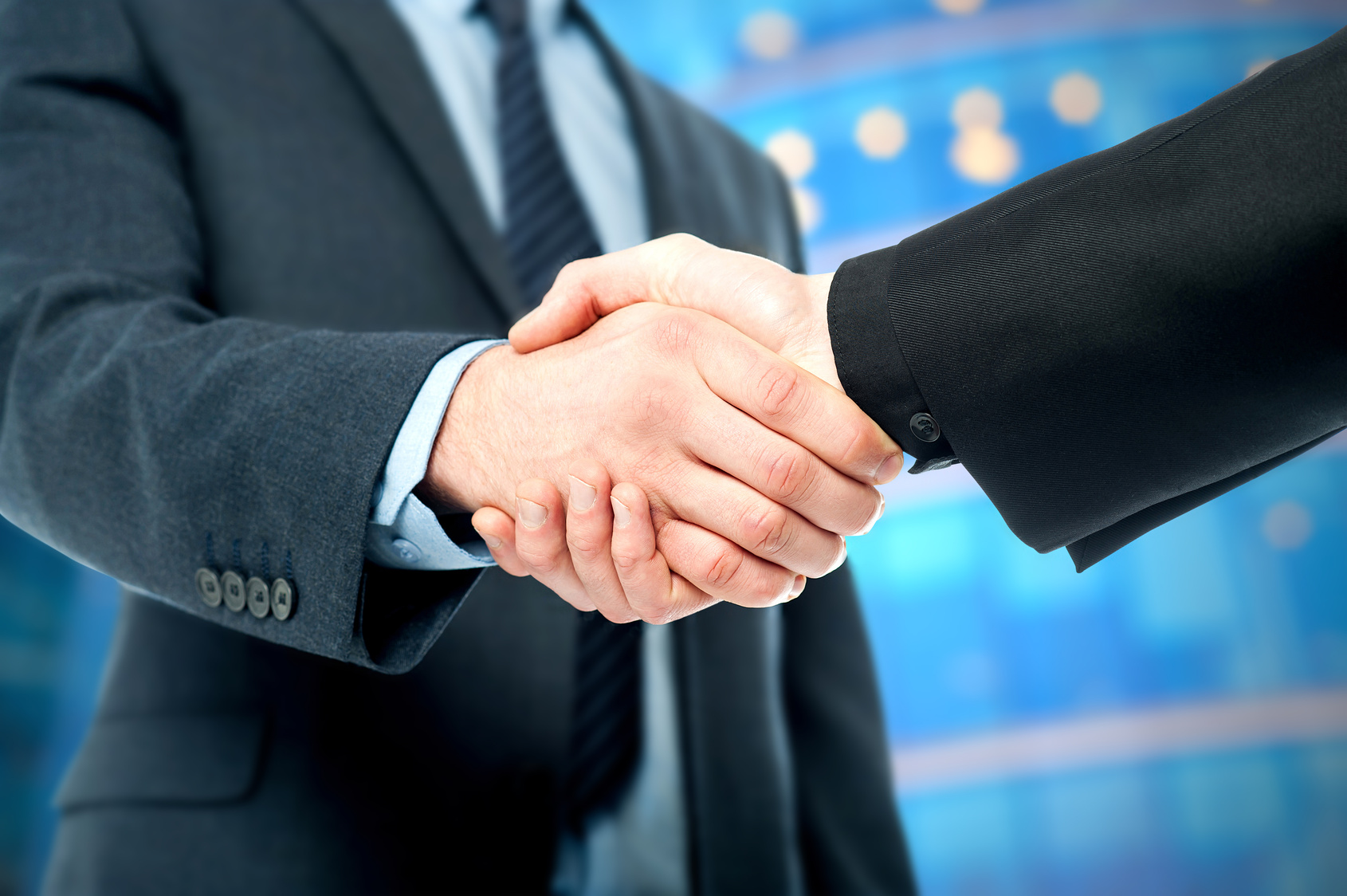 Michael Keuthen, the CEO of both companies, said: “We can now offer services and products for a wide PCB portfolio: prototypes and small series at Brockstedt, small to medium series at Schoeller.”

Hans Brockstedt has filed for insolvency in April and is currently in administration.

AIAC is a turnaround specialist that owns some 60 manufacturing sites with over 10,000 employees in North America, Europe, Africa, and Asia, with total annual revenues exceeding $1.2 billion. AIAC has purchased and turned around distressed manufacturing units of Boeing, Siemens, Northrop Grumman, Lockheed Martin, Kodak, Ingersoll-Rand, Alstrom, Novelis, Jabil and other multinationals. It focuses on companies with revenues of $5 million to $500 million and EBITDA of -$30 million to break even.