The 160th anniversary of Nikola Tesla’s birth is to be marked by the launch of the first virtual reality museum exhibition in Belgrade titled “Doživi Teslu” (“Experience Tesla”).

As Tesla’s anniversary draws closer, and within its marking of 15 years since going into business, marketing company Direct Media donated a one-of-a-kind exhibition to the Nikola Tesla Museum, which will remain as part of the museum’s virtual legacy. 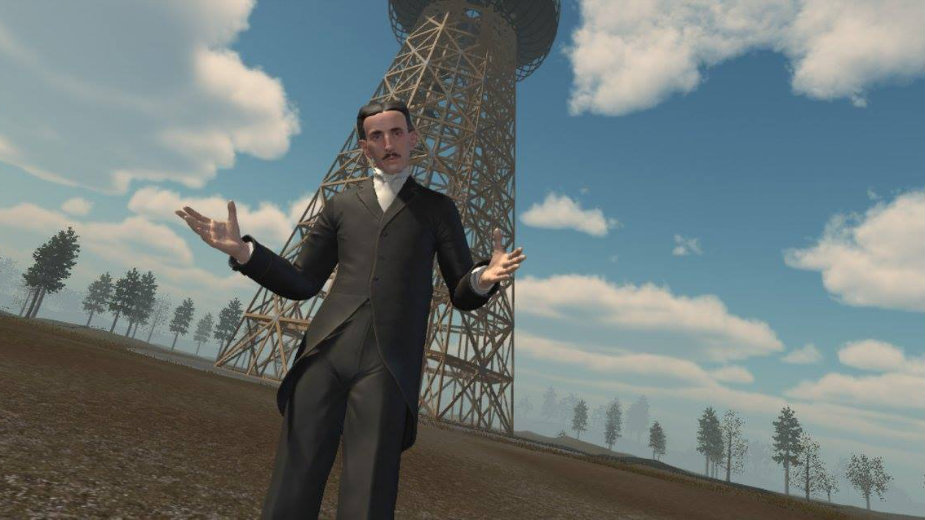 “One of the goals of the Nikola Tesla Museum is to make Tesla’s legacy more accessible and understandable to the interested visitors around the world, and virtual reality offers incredible possibilities for visual reconstruction of situations, spaces, and ideas. That is why we were thankful to accept Direct Media’s initiative, and together with Digital Mind’s experts we are working hard to design the content of the visual scenes that will be presented to the public on Tesla’s birthday, July 10, as part of the museum’s new permanent display,” says Branimir Jovanović, Director of the Nikola Tesla Museum.

Direct Media Director Jovan Stojanović noted that successful companies have a responsibility to drive growth of the society as a whole and that Direct Media is extremely happy to be able to share part of its success with the community in the year of the anniversary.

“After the biggest museums in the world, which introduced virtual reality in their displays quite recently, we are proud to bring the worldwide trend to the Nikola Tesla Museum in the year of both Tesla’s and our company’s great anniversary. This will make our museum the first institution in the world to use virtual reality to bring to life the person and the accomplishments and the great scientist,” says Stojanović. 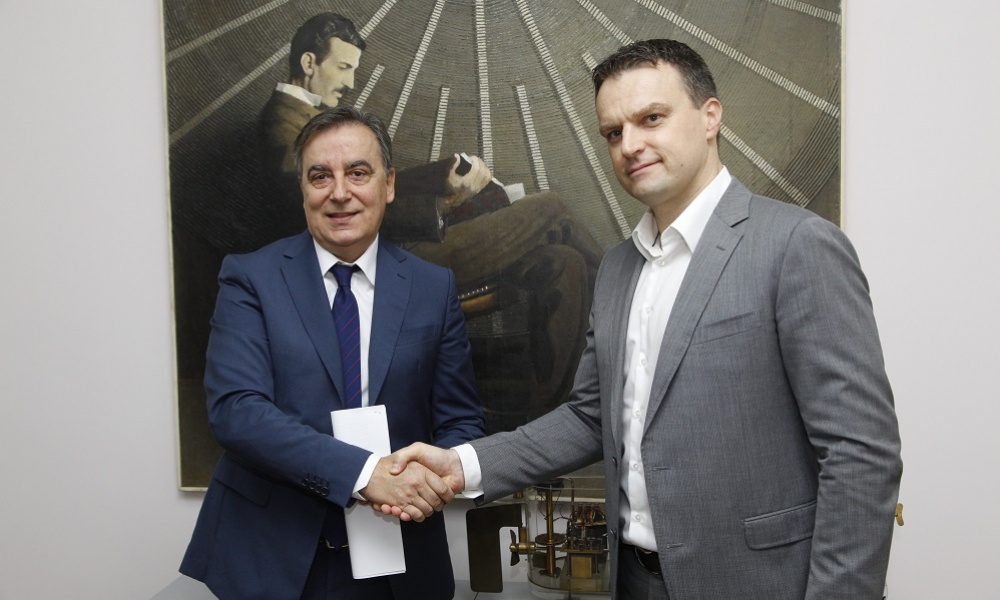 In order to create the virtual Nikola Tesla, Direct Media has ventured into collaboration with its partner Digital Mind, which is bringing Tesla’s person to life with the help of experts from the Nikola Tesla Museum, as well as the locations where he will be virtually dwelling and talking to visitors to the exhibition.

“Virtual reality museums are an inevitable future of museology, the visitor transforming from a passive participant into an active part of the story, which is now happening everywhere around them, the same moment they step into the virtual world. Tesla’s life and achievements will be shown to visitors in the virtual reality setting by Tesla himself through an unforgettable experience that inspires, sparks the imagination, and fire an appetite for learning,” says Vitomir Jevremović, the author of the exhibition display and Director of Digital Mind.

Alongside the opening of the exhibition at the Museum, a mobile app will be launched together with a website with a 3D view so that all those who are unable to visit the Museum – including people from all over the world – can interact with the world’s greatest inventor and learn about his accomplishments.