Microsoft today announced another Bug Bounty Program, and this time it’s for Office Insiders that are using the desktop Windows apps. The Program will last for three months – similar to the one that it did for Project Spartan (now Microsoft Edge) back in April 2015 – and will end on June 15.

There are three types of vulnerabilities that Microsoft is looking for. As we know, untrusted Office documents open in Protected View, so anything that could elevate privileges while in that mode would be eligible. Another one is being able to bypass security policies that block macros from executing, and the last vulnerability that the firm is looking for is the ability to bypass Outlook’s automatic attachment block policies. 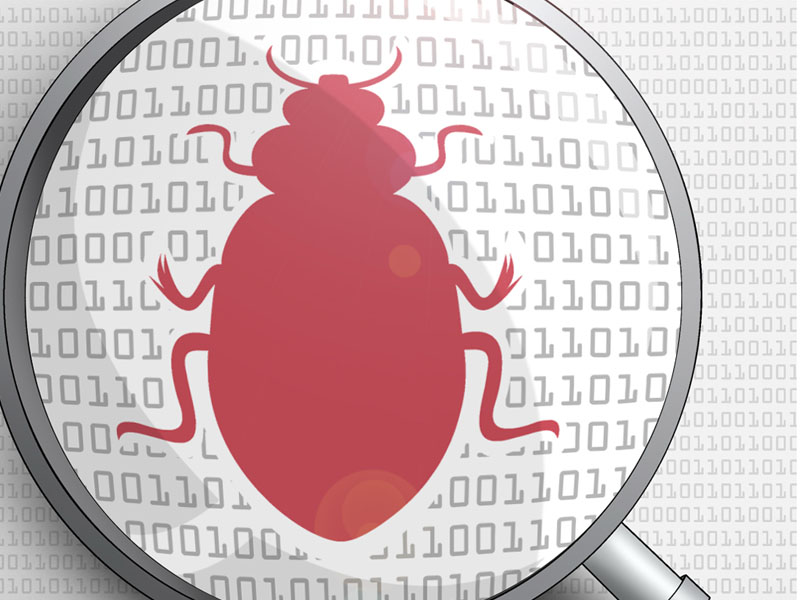 There are also a number of things that would disqualify your submission:

There’s also some fine print. If multiple users submit the same report, the first person to submit it gets the bounty; however, if someone else provides information on the same exploit that adds value, that person may receive some money as well. Finally, if you submit a report on an issue that is internally known and actively being worked on, you can get up to $1,500.